WINGX’s latest monthly Business Aviation Monitor published this week reports that there were 42,623 business aviation departures in December – a 2.4% YOY increase in activity. This was a welcome change to declines through most of the year, with 2013 activity overall 2% down on 2012.

Last month had the 2nd lowest December activity since 2006, and activity was only buoyed by a 6% increase in private flights; charter flights fell by 1%, maintaining a steady downward trend throughout 2013. In December flights did pick up in several major markets – UK, Italy, especially France. But there were declines in Germany, Turkey, Russia. For the full year, bright spots included Spain, Ukraine, Benelux countries.

There was increased activity last month in flights from North America, the Middle East and especially Asia. Over the year, activity from West Africa and Central Asia slowed, but accelerated from India and China.

Varying demand in December was reflected in increased use of Embraer, Pilatus and Cessna aircraft, declines in Hawker, Lear and Boeing aircraft. Long range Gulfstream, Dassault and Bombardier aircraft were in high demand.

For the full year, stand-out growth in usage was evident on King Air 350, Phenom 300, Global Express and CJ4 aircraft. The large XLS fleet prospered in December, but registered the largest declines over full 2013.

Luton, Farnborough and Nice had strong activity in December, but Nice, and Zhuliany, were the only airports with growth over 2013. Ski airports such as Engadin, Sion, Innsbruck registered strong growth in December. 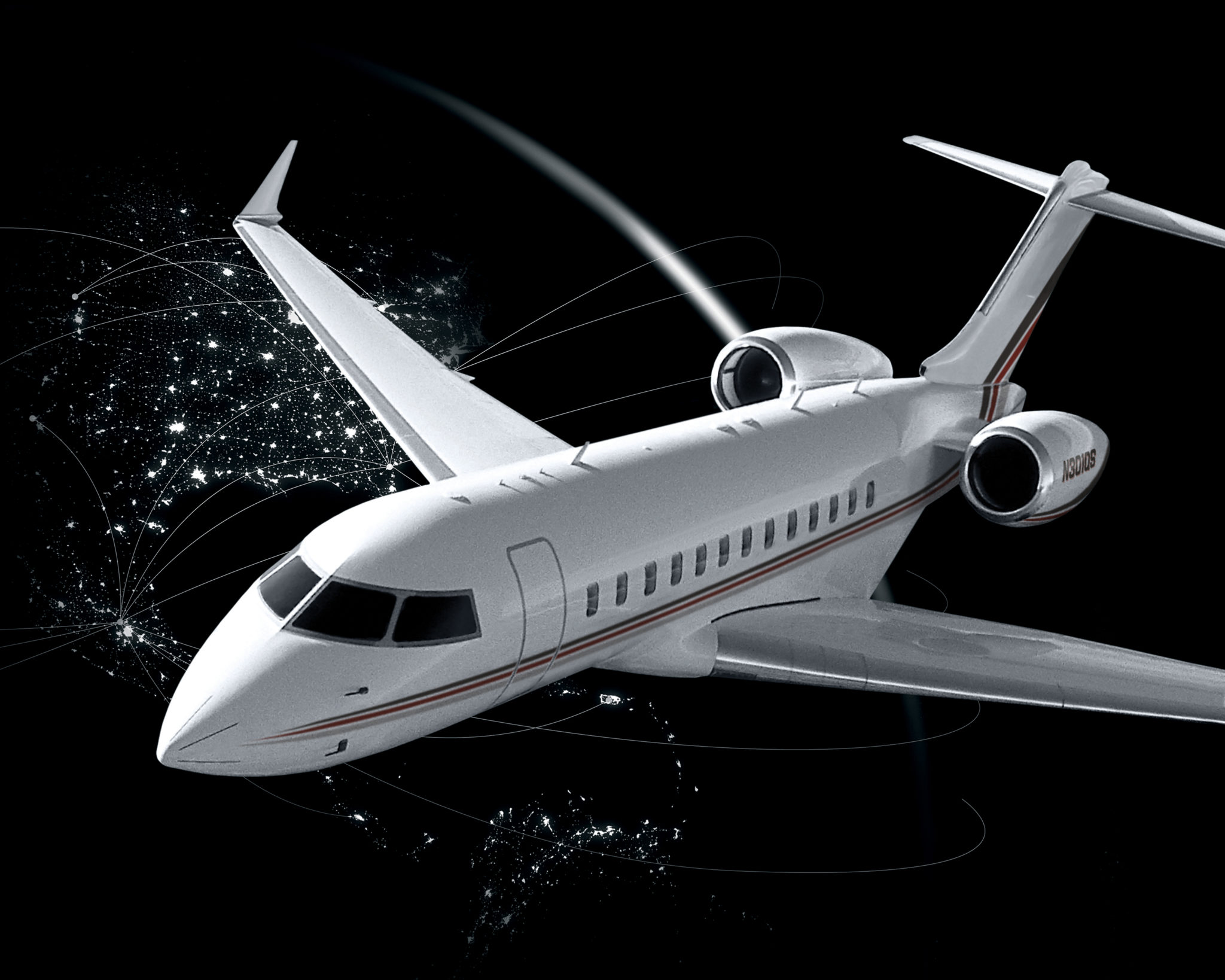