While the hatches remain battened down on corporate travel budgets, why is the private jet sector seeing “green shoots of recovery”?

“Exclusive” – there’s an overly and often inaccurately used word, along with the much-abused “unique”. However, for once both may apply here at Farnborough airport in Hampshire. Owned and run by TAG Aviation, it’s the only airport in the UK exclusively for private jets: no hobby aircraft, no commercial flights, nothing with more than 30 passengers.

And it does indeed feel exclusive; the stylish black-and-white terminal lounge looks more like a chic boutique hotel than an airport (of course, if you want a chic boutique hotel, as private jetsters sometimes do, the TAG-owned Aviator is just across the runway). Gleaming Gulfstreams, Learjets and Falcons roll up to the plate-glass windows, disgorging their VIP passengers. More expensive hardware shelters in 240,000sq ft of spotless hangars.

The airport boasts heritage and glamour: Samuel Cody piloted the first powered flight in Britain here in 1908, and more recently it starred as a location for James Bond in Quantum of Solace. TAG has invested more than £100 million in the airport in the last 10 years, opening the award-winning Reid-designed terminal in 2006, and buying the freehold from the MoD in 2008.

But let’s cut to the chase: while most corporates are haggling over maximum hours in economy, switching to no-frills and generally tightening travel purse-strings, who on earth is using private jets – and why?

I put the question to TAG Aviation area director Ashley Namihas. He says: “An IPO [initial public offering] is a good example of where a senior leadership team needs to do a roadshow, flying into sometimes three cities in one day. It’s a cost-to-value ratio that really works. The price is a miniscule part of the overall costs of an IPO – the fees for auditors, underwriters and so on have gone up 17 per cent since 2005. Then try and measure the importance of the team using the jet as a conference room, ready to be at their best when they hit the ground. It’s a huge step in a company’s life. Also, the schedule can change by the hour, and you simply couldn’t achieve that timetable using commercial flights.”

A travel buyer for an international investment bank cites similar advantages for a hectic itinerary of meetings when the stakes are high. He says: “One of the biggest advantages is avoidance of all the unnecessary delays at commercial airports, leaving schedules undisrupted. These jet services are available 24/7, 365 days a year. You don’t have to follow a time schedule – the jet will take off as per your requirements.”

So if the finance sector is a mainstay of private aviation, is everyone in the business struggling to survive after the 2008 financial crash? Another travel manager in the banking sector tells me they now only keep a relationship with a jet provider for any emergency contingencies that might arise.

JetOptions Private Jets flies their chartered private jets in and out of Farnborough Airport or any other airport in the UK. 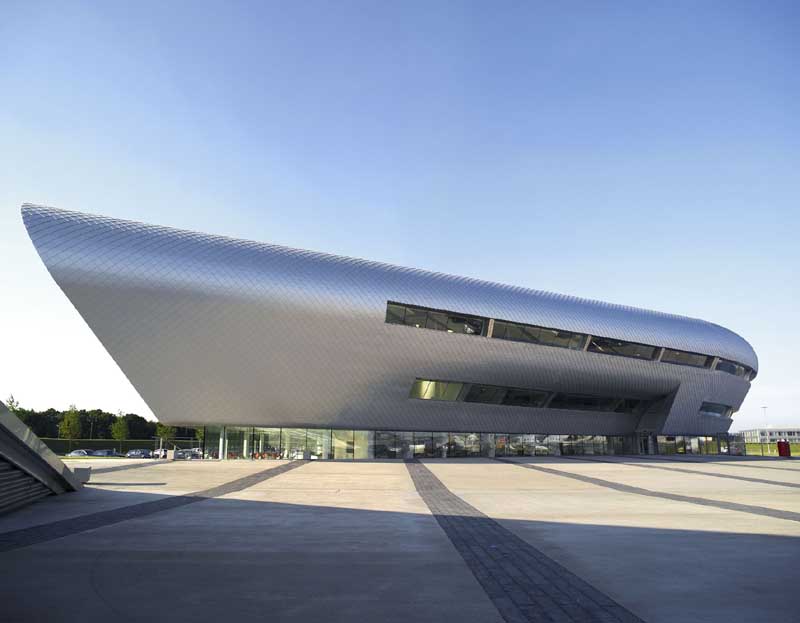