San Francisco International Airport – Everything You Need to Know

San Francisco International Airport (SFO) is a significant gateway to destinations across North America. The airport is located 13 miles south of Downtown San Francisco. Its flights connect travelers from North America to Europe, Asia, Australia, and more. Whether you’re traveling for business or pleasure, a flight to San Francisco International Airport (IATA: SFO, ICAO: KSFO, FAA LID: SFO) suits your travel needs. It is located near the cities of Millbrae and San Bruno in San Mateo County and is the largest airport in Northern California. SFO is the second-busiest airport in California after LAX. In 2017, it was the seventh-busiest airport in the U.S.

The private terminal is located along the water on the North Access Road. They offer complete services, including passenger ramp access, plane fueling, rental cars, limousines, valet parking, and more. A single FBO is in operation, Signature Flight Support. SFO is an excellent choice for luxury travelers. Despite the airport’s reputation for low fees, you should be aware that commercial airports have higher fuel prices than nearby general aviation facilities.

There are four asphalt runways, arranged in two intersecting sets of parallels. The two longest runways are more than 11,000 feet long and can handle the largest planes.

For private air charter to San Francisco and the Bay Area, call JetOptions Private Jets first. We have access to all area airports, with VIP and concierge services available. 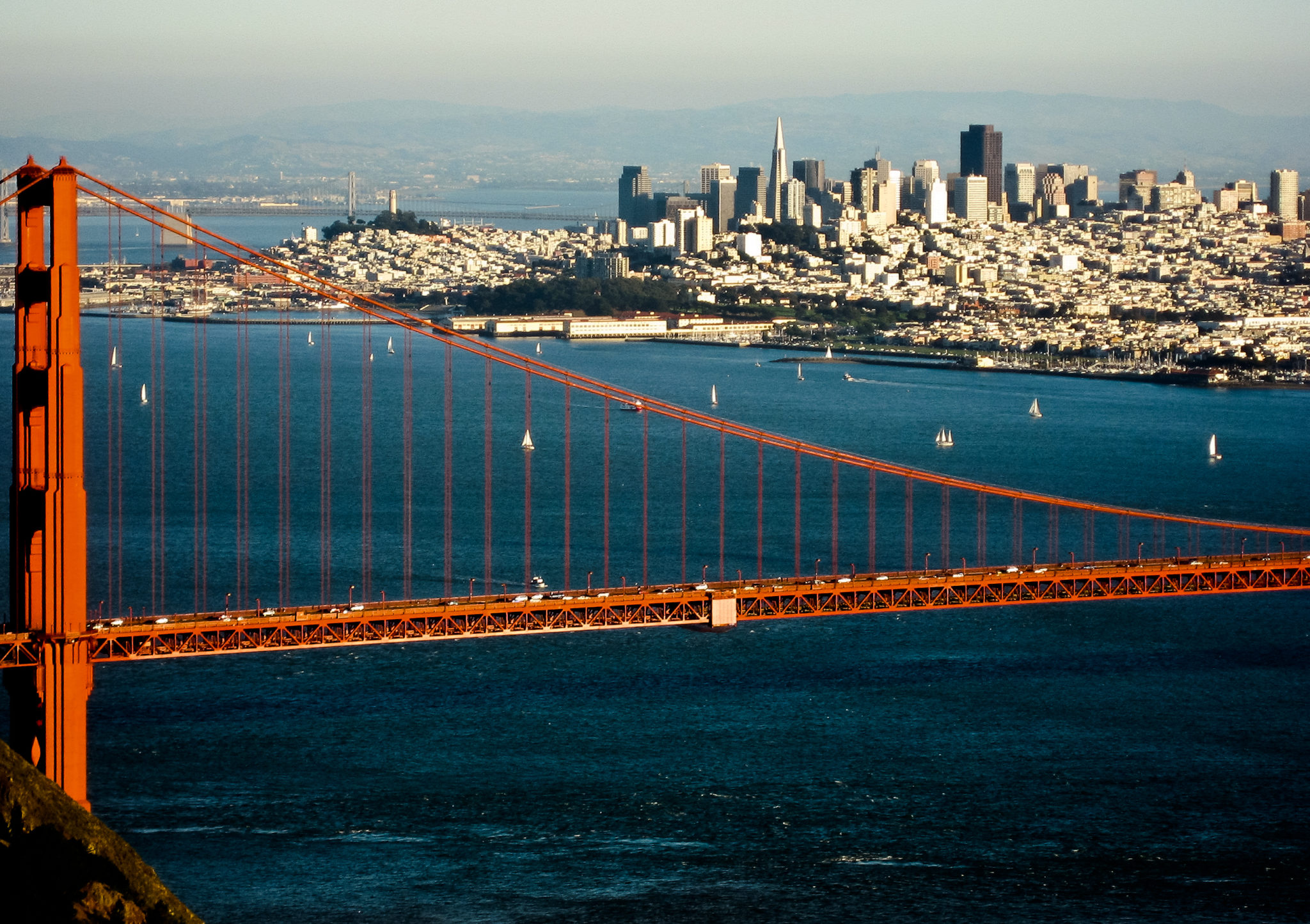