Austin–Bergstrom International Airport (AUS) is an international facility located five miles from the city center in the metro southeast.  AUS was the 34th busiest in the U.S. for commercial passengers in 2018, with more than 15.8 million recorded during the year. It’s now the third busiest airport in Texas behind DFW and IAH. The capital of the Lone Star State, Austin is the 31st largest metropolitan area in the United States.

AUS serves the greater Austin metropolitan area, and it’s 5 miles southeast of downtown with access from State Route 183, S.R. 130, and Hwy 71.  Opened in 1999 on the site of the former Bergstrom Air Force Base, the airport replaced Robert Mueller Municipal for commercial flights and private jet charters. 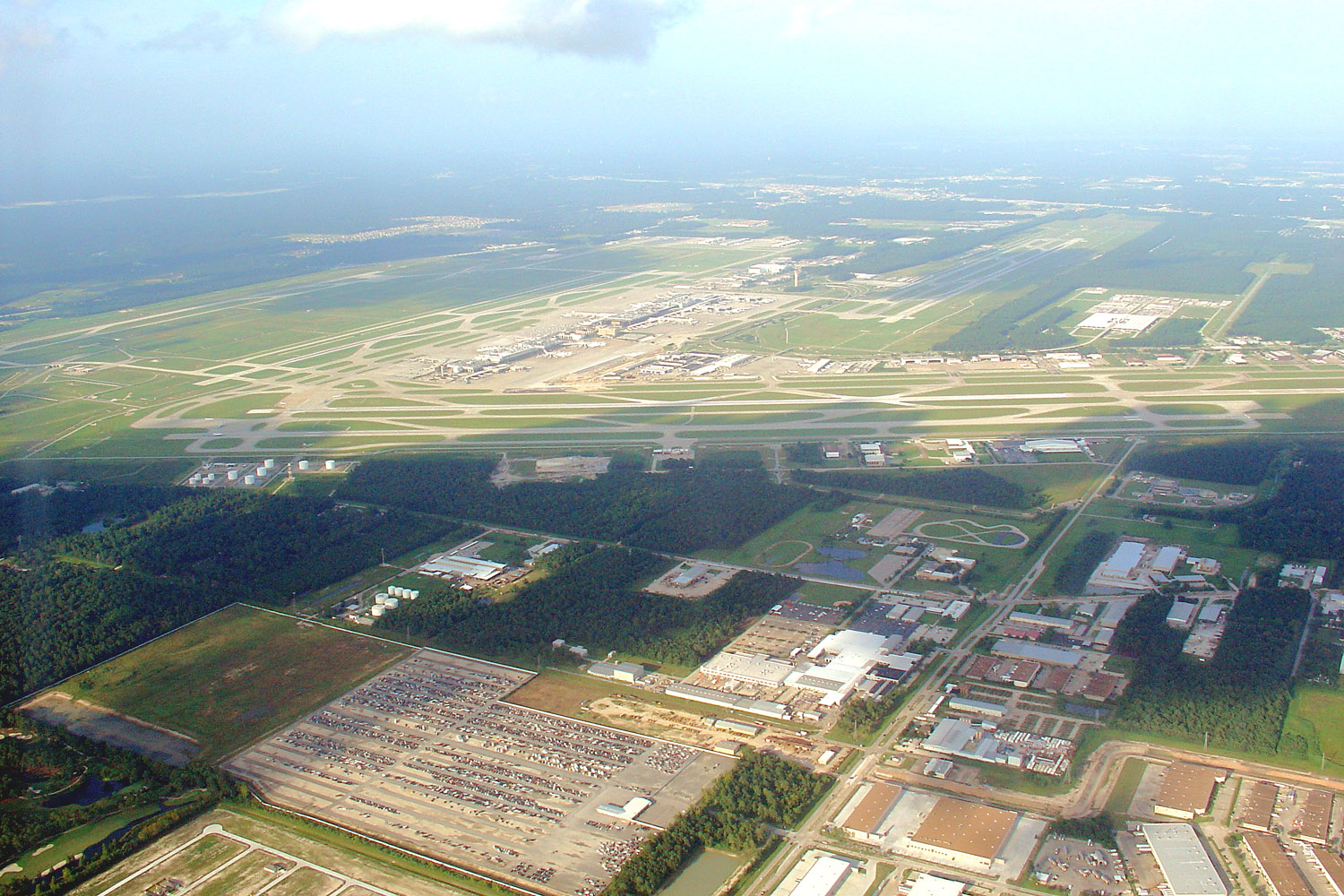 Austin Executive Airport is a nearby alternative to Bergstrom for private jet travelers on the city’s north side, or for events at the Circuit of the Americas.