Are you sick and tired of the never-ending queues, delays, and missed connections associated with commercial airlines? Then it’s time for you to fly to and from Van Nuys Airport (VNY) in a private jet. Providing you with one of the most cost-effective, hassle-free ways to travel, private planes are ideal for business and pleasure.

Here at JetOptions, we offer travelers in the Los Angeles, California, area, elite private jet services to and from Van Nuys Airport. We’re here to help you get from A to B quickly, efficiently, and enjoyably.

Van Nuys Airport is one of L.A.’s favorite private airfields due to the fact there aren’t any significant commercial airlines using its runways. VNY provides convenience and privacy for private jet travelers, with over 200,000 takeoffs and landings every year. It’s one of two airports (the other being LAX) that are owned by Los Angeles World Airports. The busiest general aviation airport in Southern California is a perpetual favorite for air charter flights. 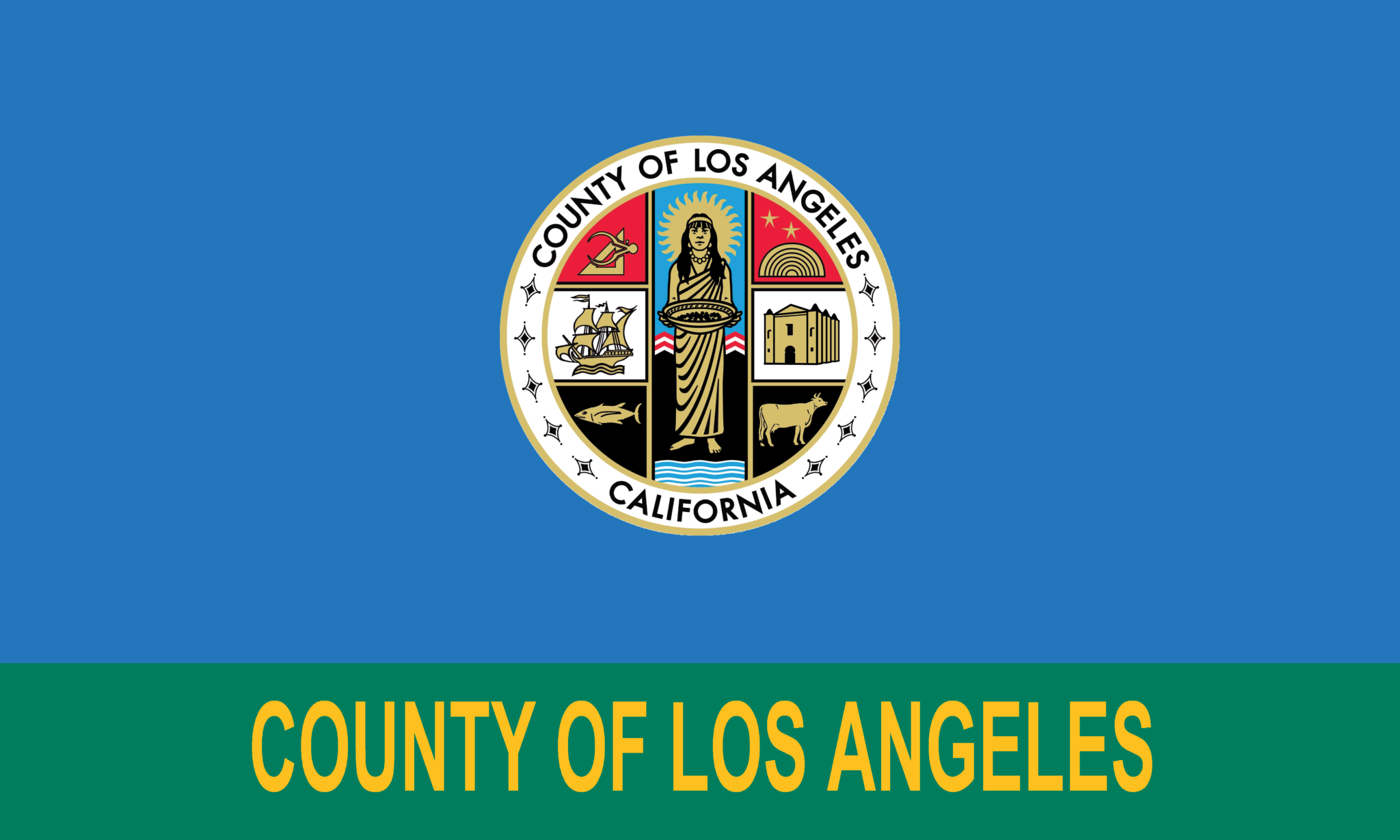 Shortly after LAX was opened in 1928, Van Nuys Airport (or Metropolitan Airport as it was known then) was established by a small group of citizens. Metropolitan Airport served as a place where daring pilots could try out their new flying machines, as they endeavored to pave the way for modern aviation. That’s why, over the years, Van Nuys has been the home of several record-breaking flights, including Herbert Fahy’s solo endurance record in 1929, which lasted a total of 37 hours.

The corporation that established Metropolitan Airport came to an end during the Great Depression. Still, Hollywood Film production, which had enjoyed the services of the airport in its time, helped save it. Today, it’s still a sought-after filming location, and it appears in Red 2, The Office, and Glee – to name a few.

VNY is located in the San Fernando Valley and is situated close to Malibu, Hollywood, Santa Monica, Sherman Oaks, and Studio City. It can be easily accessed from the 405 Freeway, as well as surrounding surface streets.

Van Nuys has two runways (one of which includes a full instrument landing system) and an FAA tower. There are over 100 businesses found on the 730-acre site, including six FBOs (detailed below). VNY is also home to a variety of organizations that offer business jet support activities, such as interior work, avionics, aircraft repairs, and other specialized functions. Inside the airport, travelers will find a restaurant, and there’s a hotel on-site, too.

Operating hours: Although this airport is open 24 hours a day, this is restricted, and the control tower only operates from 06:00 to 22:45.

FBOs: There are 6 fixed-based operators on-site at VNY, providing private passenger terminals, town cars, and rental vehicles, plane fueling, parking, and hangars. Many of the FBOs are also significant leaseholders of the airport with multiple aircraft hangars.

U.S. Customs: Yes (not including pre-clearance)

Are you looking for private jets to and from Van Nuys in Los Angeles, California, or are you visiting LA for business or pleasure? Then allow us to showcase how effortless and comfortable private jet charter travel is!

Fly to your choice of airports with JetOptions.  In LA, you can select from Los Angeles International, Burbank, Long Beach, Orange County, and more. To find out more about our industry-leading jet charter services, call us today or request a VNY Airport Charter Flight Quote.