Upgrades in the Works for Farnborough Airshow Venue

The Farnborough International airshow facilities will soon see almost $39 million in upgrades, the show organizer announced last week at the Paris Air Show. These upgrades will be accomplished in two phases–the first of which includes building a permanent Chalet Row A and the latter involving erecting a permanent Hall 1. According to show organizer Farnborough International, the $3.9 million Phase 1 project, to be completed before next year’s airshow, will result in more–and roomier–chalets that are easier and less expensive to outfit for exhibitors. The $34 million, 18-month second phase will begin immediately after the conclusion of next year’s show, so that the new 25,000-sq-m Hall 1 will be in place in time for Farnborough 2016. In other news, Farnborough International also announced that it will introduce a general aviation park at next year’s airshow. The GA park will “showcase the latest in private and recreational flying and hopes to attract all the leading aircraft and helicopter manufacturers and distributors in this category.” GA park exhibitors can participate during the weekend public event or for a full seven days, incorporating the five-day Farnborough Airshow trade event. 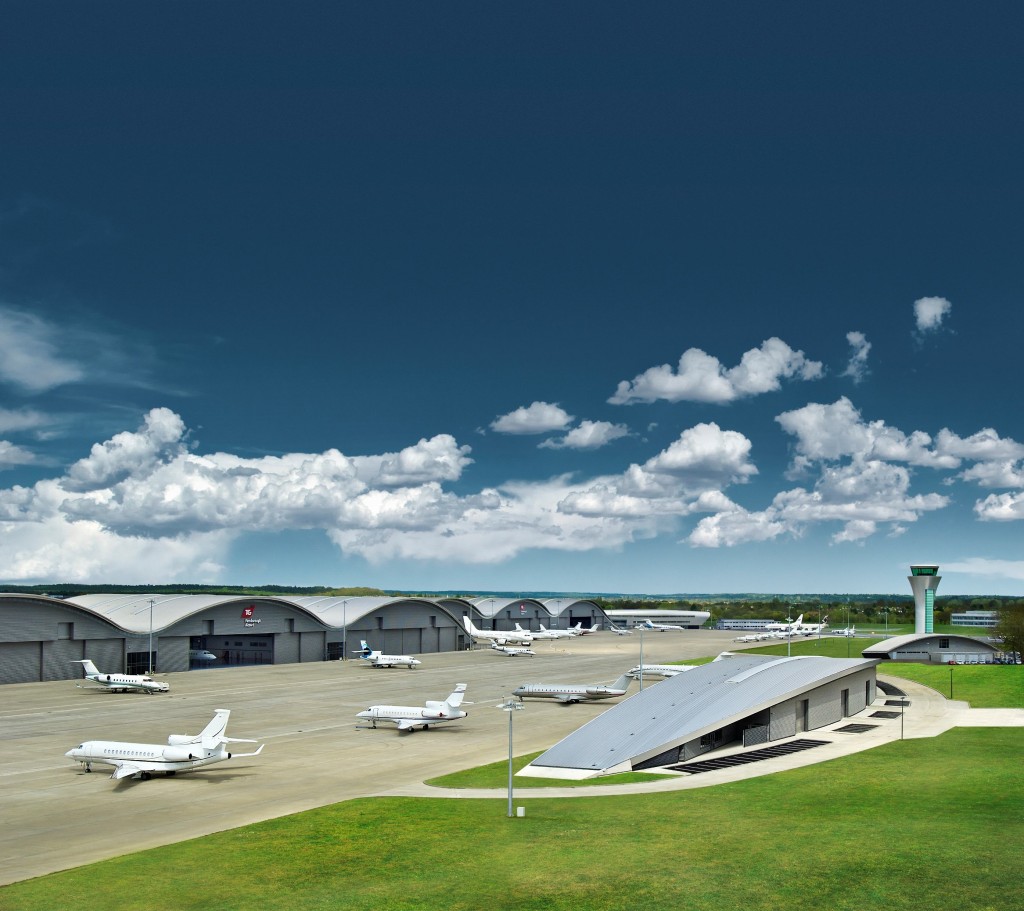