SAN DIEGO, Calif. – The Navy has cancelled the remaining 2013 performances of its Flight Demonstration Squadron, the Blue Angels. The squadron will continue to train to maintain flying proficiency until further notice at its home station in Pensacola, Fla.

Recognizing budget realities, current Defense policy states that outreach events can only be supported with local assets at no cost to the government.

This is one of many steps the Navy is taking to ensure resources are in place to support forces operating forward now and those training to relieve them.

The Navy believes there is value in demonstrating the professionalism and capabilities of our Navy and Marine Corps Naval Aviation team, thus inspiring future generations of Sailors and Marines. The Navy intends to continue aerial demonstrations in the future as the budget situation permits.

For more information go to: https://www.blueangels.navy.mil/ 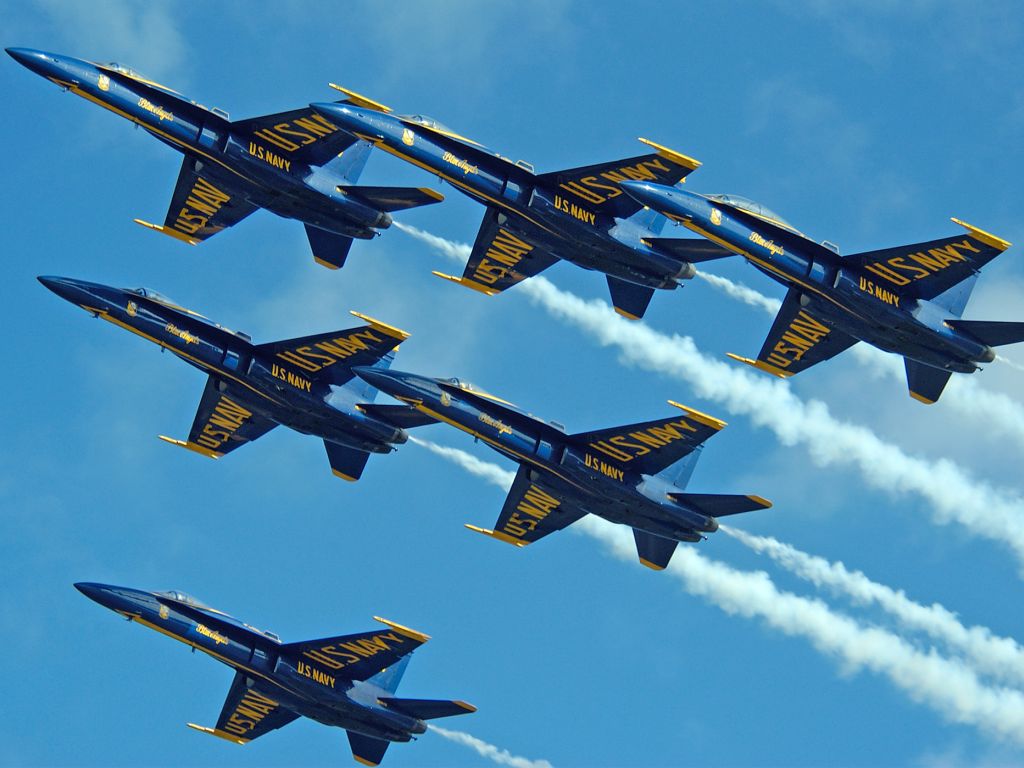