JetOptions is your home for jetting worldwide in style, traveling the top private jet airports and destinations, and attending the best events. Offering on-demand private jet charters for any occasion, so you can book and fly to any airport – worldwide and on your schedule. 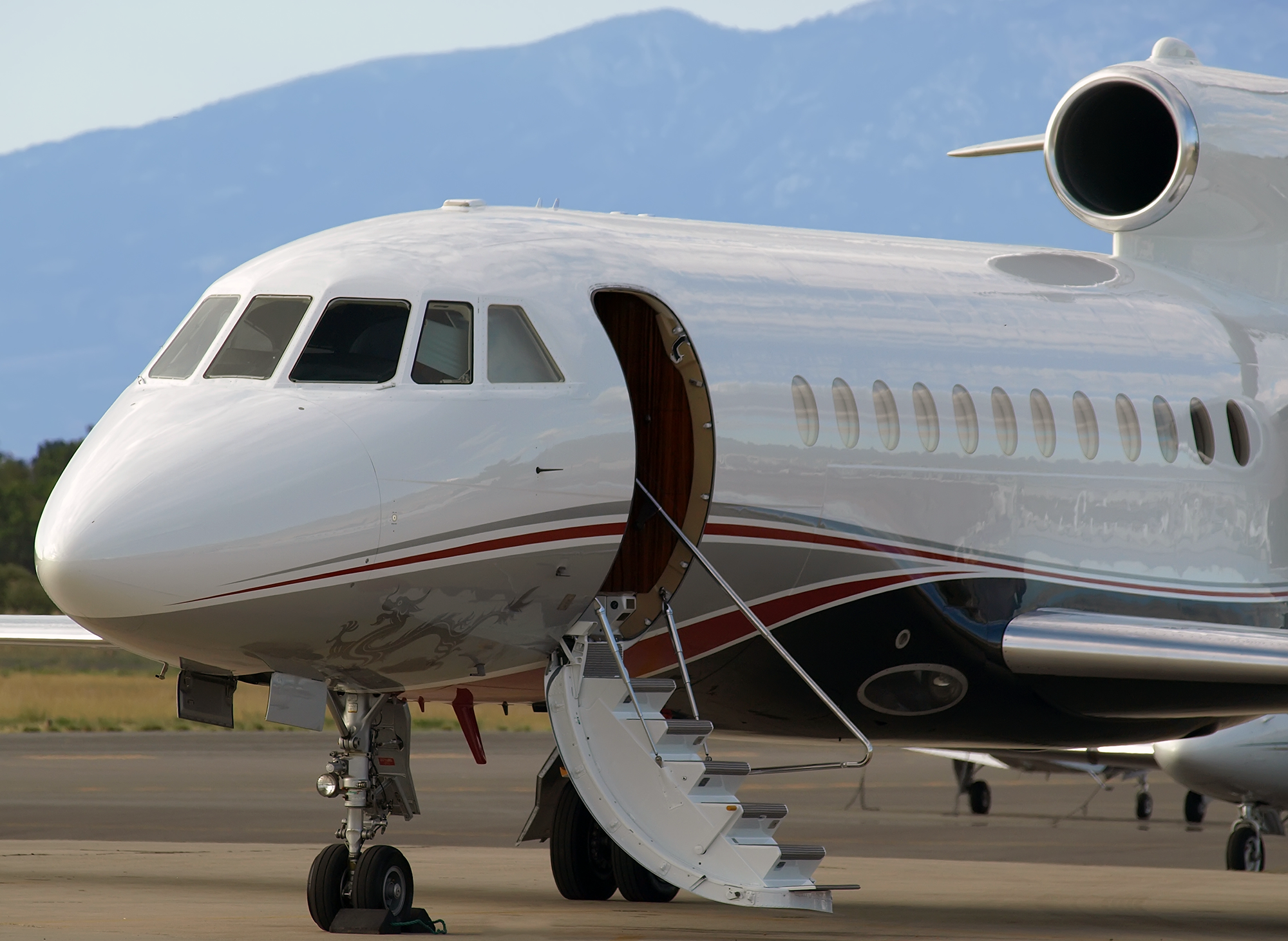 The Top Private Jet Airports Have A Rich History

One of the top private jet airports, London Luton Airport (IATA: LTN, ICAO: EGGW), is the fifth busiest airport in the United Kingdom. Opened in 1938 and used by the Royal Air Force during WWII, Luton airport has a single runway and a single terminal with 60 available stands for aircraft. Of the top private jet airports, London Farnborough Airport FAB, EGLF is one of the oldest, established in 1908.

The Paris Le Bourget Airport, LBG, LFPB is nestled between Le Bourget, Bonneuil-en-France, Dungy, and Gonesse. This is one of the busy private jet airports and the site of the Paris Air Show. The annual Paris Air Show is the oldest in the world, demonstrating the abilities of various aircraft. This airport began commercial operations in 1919.

Nice Côte d’Azur Airport NCE, LFMN is another of France’s top private jet airports. This bustling airport hosts 52 movements per hour, has two terminals and two runways and has a capacity of 14 million annual passengers, both private and commercial. Serving the city of Monaco, there’s a helicopter service between the Monaco Heliport and Nice. The Monaco Heliport is the only aviation service within the town of Monaco, having just a single helipad. Thus, to fly to the city of Monaco, one must go through the airport in Nice first and then transfer.

The Geneva Airport GVA, LSGG, is a freight hub of the European Union and one of the top private jet airports. Geneve’s Palexpo, adjacent to the airport, is the host of EBACE, the annual European Business Aviation Convention & Exhibition.