Winter weather didn’t pose a problem during the Super Bowl in New Jersey last night, but it’s messing  things up for many of the visitors who came into town on their own private jets.

A snowstorm is throwing a wrench into carefully timed departures from  Teterboro Airport, a major hub for private jets. 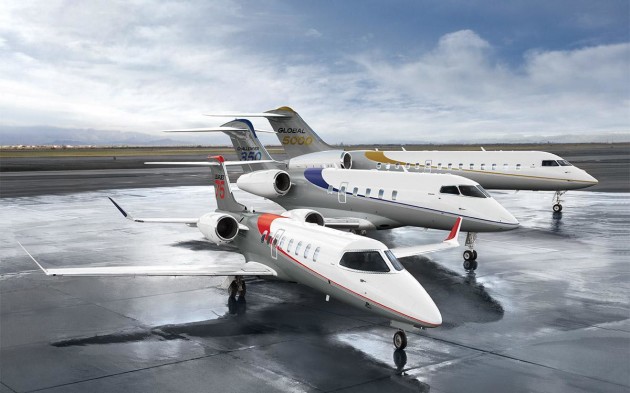 That’s because all the planes that didn’t take off late Sunday night — the  FAA didn’t allow departures before 11 p.m. — would want to get into the  air.  To prepare, officials carefully planned when flights would  take off and land for most of the week, taking the unusual step of requiring  reservations. “We knew that there was going to be bad weather and let our clients know. None of our aircraft stayed overnight” said Gus Lira of JetOptions. “We were lucky that all of our chartered jets departed late last night.”

But with snow falling heavily on the New York area, flights headed to  Teterboro were being held at their origin airports this morning. The FAA now  reports that arrival and departure delays are down to 15 minutes or less, but  the airport is subject to “rolling closures” — periodic pauses to clear the runway of snow.

It doesn’t help that the smaller private jets that use Teterboro have a lower  threshold for the amount of snow they can drive in, because they have smaller  wheels than the airlines that fly into JFK and LaGuardia. Properly clearing a  7,000 foot runway can take up to 15 minutes.