The third and final conforming Cirrus SF50 Vision single-engine jet completed its first flight, moving the program toward certification and first delivery by late 2015. The third aircraft, “C2,” took off from Duluth International Airport (KDLH) on December 20 at 14:00 and flew for 20 minutes. “Though this first flight was planned to be brief, C2 flew as predicted and initial handling qualities were confirmed,” said Mike Stevens, director of engineering flight test.

Duncan Aviation’s Provo, Utah, location has received an extension of its Authorized Service Facility (ASF) agreement with Bombardier Business Aircraft to include the Challenger 850. The Provo ASF approval authorizes the MRO to perform warranty services for Bombardier products including the Learjet 40, 45, 60, 70 and Learjet 75 as well as the Challenger 300, 600 and 850 series… 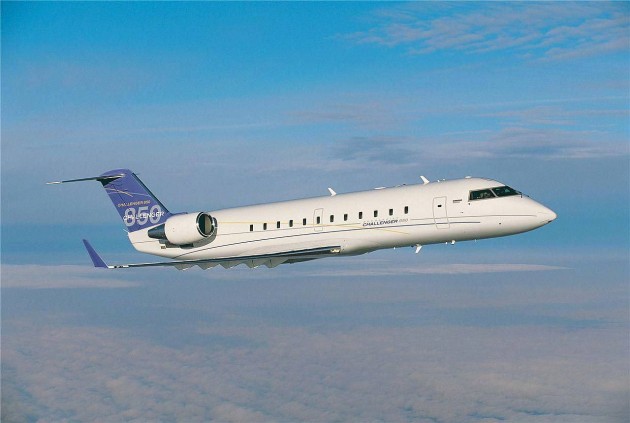 The #G200 took its first flight on this day in 1997. Do you know the final year of production for the aircraft? http://t.co/eGiuJRZ2On