The top end of the business jet market went largely unscathed by the recent financial downturn. Market figures from Flightglobal’s Ascend consultancy show this sector, starting at about $30 million, represented 69% of the $18.5 billion business jet delivery value in 2013.

Ascend expects the popularity of these top-end aircraft to continue for the next 10 years, as a wave of new designs enters the market. In its latest forecast, it predicts nearly 10,000 business jets from across the spectrum will be delivered between 2013 and 2023, with a total delivery value of $258 billion. Of this, the large-cabin/long range/VIP airliner segment is predicted to account for around 60% of the value share.

This week FlightGlobal looks at the top eleven (there was a tie for 10th place) contenders for the long-range business jet title. All range figures are for cruise at Mach 0.85 except where indicated, and programs marked (d) are still in development. 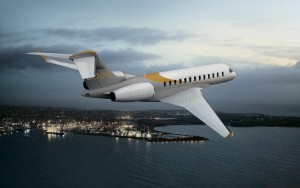 Canadian standard-bearer Bombardier forecasts demand 5,250 aircraft in the $50-75 million category between 2014 and 2033. Understandably then it has looked beyond its current flagship, the Global 6000, with the launch in 2010 of the bigger, longer-range 7000 (number 3, below) and 8000. Both aircraft will be powered by General Electric’s 16,500lb-thrust (73kN) Passport 20 engine and feature an all-new, high-speed transonic wing. The 8000 is targeted for entry into service in 2017. 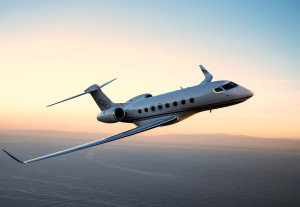 Gulfstream delivered its first all-new ultra-long-range G650ER business jet to a private owner in December 2014, making it currently the longest-legged in-production business jet. Its 500nm advantage over the standard G650 comes from an extra 1,810kg (4,000lb) of fuel carried in the wings and a software update to manage the added performance. 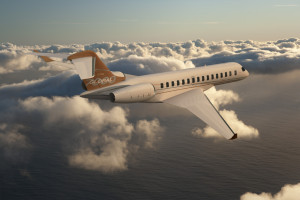 The Global 7000’s 74.9m3 (2,650ft3) cabin will be 20% bigger than the existing Global 6000 and have about the same interior volume premium over its longer-range sister, the 8000. Bombardier has given no indication of when the Global 7000’s flight test campaign will begin, but says it remains on track for certification in 2016. 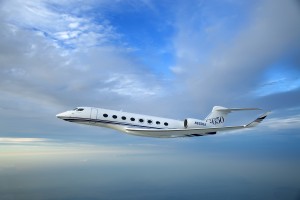 Until the ER version (number 2, pictured) took to the air, the G650 was the business jet world’s long-range champion. Envious owners can hire Gulfstream to do an ER retrofit for $2 million. 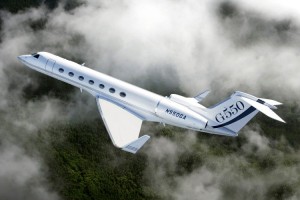 Long-running speculation that Gulfstream was to replace this decade-old model, and the smaller G450, with an all-new aircraft codenamed “P42” proved wide of the mark. Last October, Gulfstream pulled a stunner and unveiled its G500 and G600 (number 7, below) models, which sit, range-wise, in between the two. Gulfstream says it plans to keep G550 and G450 in production for now. 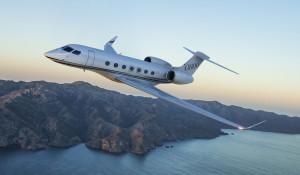 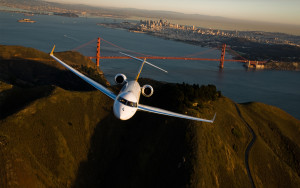 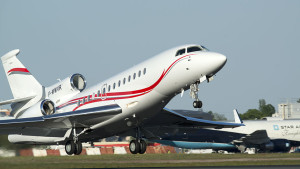 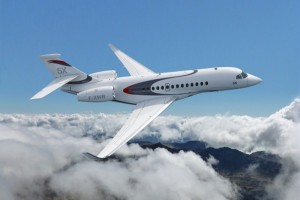 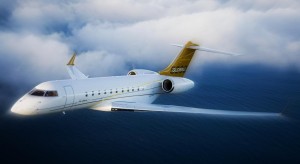 Read the full article about the top 10 long-range business jets by flightglobal.com »

Is HondaJet Worth the Wait?

HondaJet may be one of the most anticipated business aircraft in recent memory—if for no other reason than because its roots can be traced back to the early 1980s when Honda divulged that it was seriously considering the prospect of developing a very light jet (VLJ).

It wasn’t until 2003 when a prototype actually flew and 2006 when the Honda Aircraft Co., started taking orders for the $3.7-million HondaJet. That was nine years ago. Since then, repeated delays of one kind or another have fueled skepticism among industry observers about whether customers actually would ever get what they ordered. 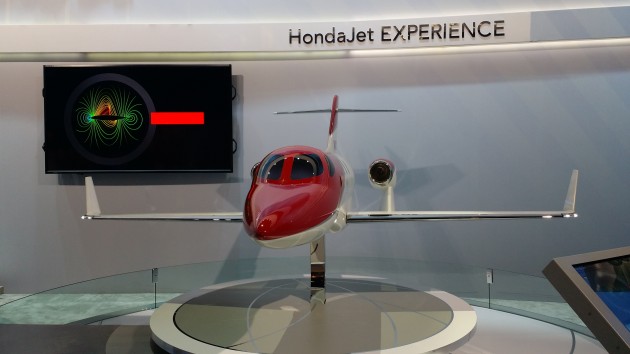 Continue reading about HondaJet on Forbes.com >>