The Cessna Citation M2 has Commenced its Initial Production Run 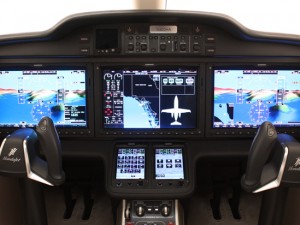 The Cessna Citation M2 has commenced its initial production run in the company’s Independence, Kansas facility. The much-anticipated business jet is on track for certification in the second quarter of 2013.

The front and aft cabin assemblies for the light business jet are built at Cessna’s Wichita, Kansas facility and are then transported to Independence for final assembly and delivery.

Lily English, General Manager of Cessna’s Independence Plant, says the production start is a rewarding moment that possesses its own challenges and benefits. “It’s great to see production begin, and see a product take shape. The team members are ready, and they’re thrilled to be a part of bringing the M2 to customers.

Other Cessna aircraft expected to hit the market in 2013 include the new Citation X, the world’s fastest civil aircraft at Mach .935, the new Citation Sovereign, the Jet-A fueled Turbo Skylane JT-A, the TTx, and the Grand Caravan EX. 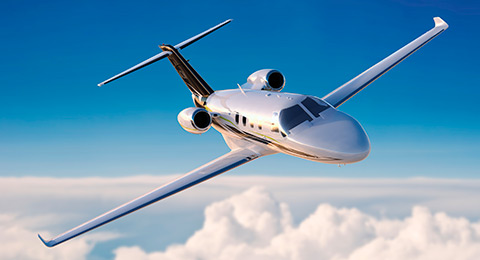 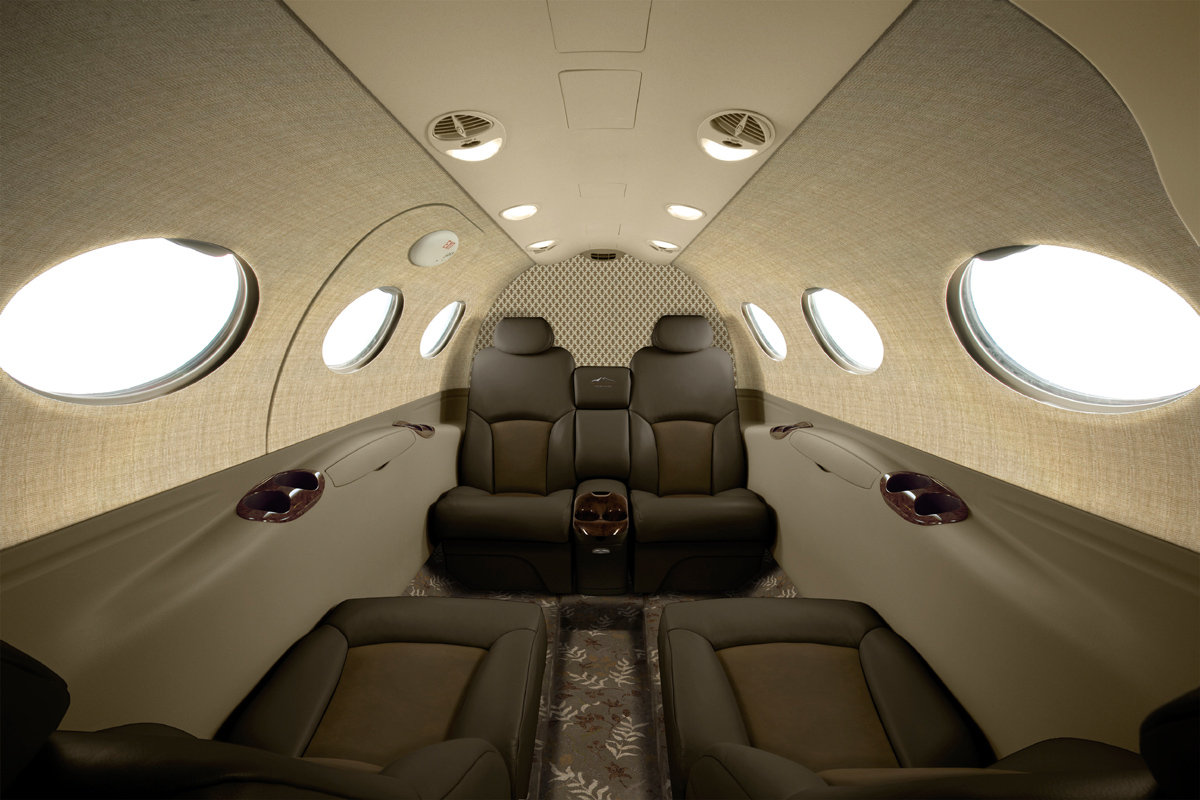