The Case for Flying Private on Your Next Buddies’ Trip

In some respects, Frank Granito is a frugal family man, a 55-year-old father of five who drives a sensible sedan and favors home-cooked fare over fancy restaurant dinners. Raised in a modest three-bedroom in the Bronx, he says he grew up “understanding what it takes to earn a dollar.”

But over time, as an attorney and avid golfer, he has also learned the pleasures of the private jet. 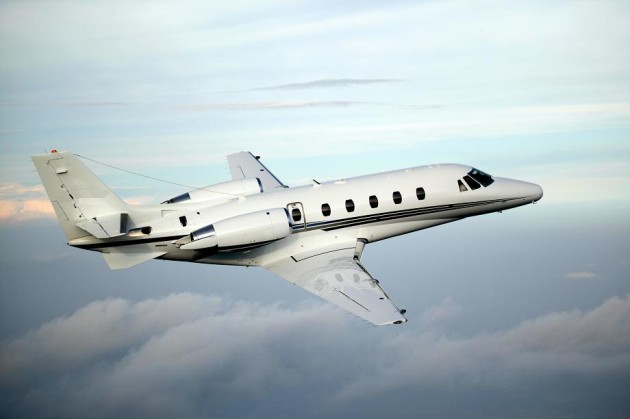 Granito’s first exposure to that luxe form of travel came in 2008 when he and his family boarded a seven-seat XL Citation and flew from White Plains, N.Y., to Kiawah Island, S.C. They spent five days in the Lowcountry sunshine, enjoying rounds on three top-tier layouts, including the celebrated Ocean Course.

Yet the thrill Granito recalls as vividly as any was the rush he felt as the Citation surged toward takeoff, how rapidly it climbed, and how swift and hassle-free the journey proved to be.

“I never thought of myself as the kind of guy who’d be flying private,”

Bombardier Inc.’s shares and bonds tumbled on concern that demand is weakening for business jets, a pillar of profit at a company struggling to develop its first commercial airliner. 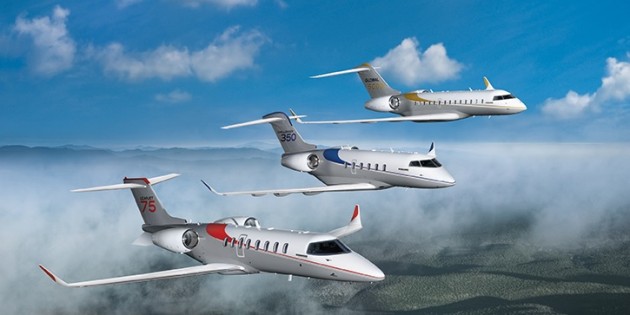 “They said the business-jet environment remains very tough, especially on the international front,” Poirier said in a telephone interview from Montreal, where Bombardier also is based. He recommends buying the stock.

Continue reading about Bombardier on Bloomberg.com>>

Champagne and caviar, fancy dishes prepared by Michelin chefs, served to highly paid CEOs drinking vintage wines charged to their shareholders. If one reads stories in the general press that might be the image you would get about dining aboard private jets. In fact, it is by far the exception than the rule, say experts. 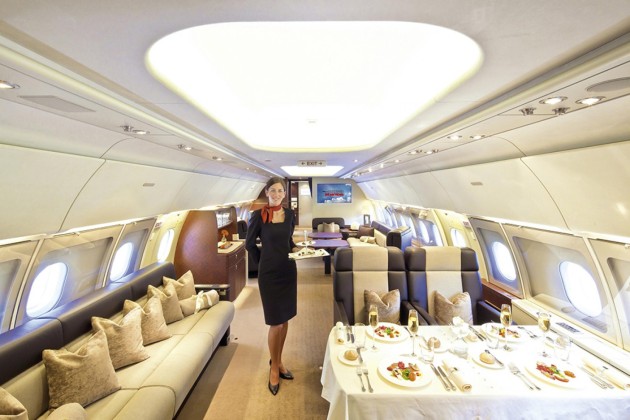 “(Private jet travelers) are top performers. It is more like being a private chef for a top athlete,” says Paul Schweitzer, Senior Vice President of Global Sales & Marketing at Air Culinaire Worldwide, which operates 16 kitchens in the U.S. and serves up about 600 orders a day. Shooting a hole in the idea that private jet travel is layered with excess, he notes orders from corporate flight departments average about $350, and that typically covers meals for three or four people. If that seems expensive, most of the costs are tied up in logistics. More on that later.

Honda Aircraft Co. said Monday that it will begin selling its HondaJet business aircraft in South America, starting in Brazil.

The aircraft, designed and made at Piedmont Triad International Airport in Greensboro, will be showcased at the 2015 Latin America Business Aviation Convention and Exhibition in São Paulo on Aug. 11-13.

Continue reading about HondaJet at journalnow.com