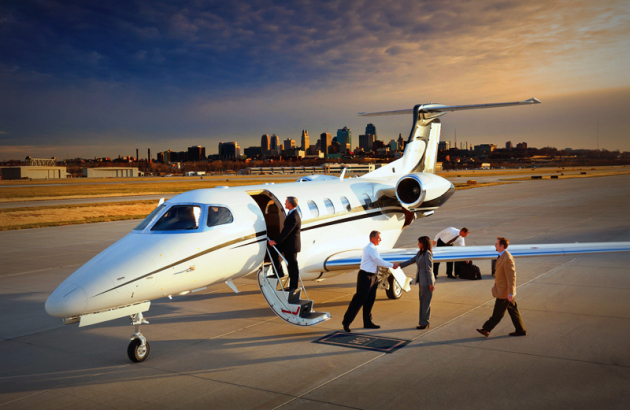 Funny and on the nose article by Matt Meltzer on Thrillist about some for the many problems with flying commercial nowadays. You can avoid all of these problems by chartering a private aircraft from JetOptions:

These days, flying is right up there with going to the dentist and doing your taxes on the list of things people hate. All the pain, but no free toothbrush or refund check. Between awful people at TSA, flight attendants who hate you, and never-ending delays, it’s a wonder anyone ever goes home for the holidays.

And while there are probably a thousand things that make flying absolutely awful, we narrowed it down to the worst 99.

Read the rest of the problems with flying commercial at Thrillist.com->>

Shane Smith, the co-founder and CEO of Canada-based Vice Media, has tweeted Warren Buffett to say that NetJets should be “shut down” after the “terrible level of service” he received when flying on a NetJets-owned private jet with his family.

@WarrenBuffett your company @NetJets should be shut down such is the terrible level of service and lies instead of customer service.

NetJets, a provider of fractional jet ownership, has been a wholly-owned subsidiary of Buffett’s Berkshire Hathaway since 1998.

Smith – who has over 110,000 followers on Twitter – also replied to a number of people that tweeted him, describing the company as “garbage,” “criminal” and “scandalous.”

#OnThisDay in 1976, the @DassaultFalcon 50, a super mid-sized long-range corporate jet, flies for the first time ✈ pic.twitter.com/6KQfNzmpzu