Fourteen municipal airports across Texas to lose federal funding starting April 7 for air traffic control services
AUSTIN — Recognizing the importance of air traffic safety at municipal airports, the Texas Transportation Commission yesterday approved funding to pay for the continued operations of air traffic control towers at 14 airports in Texas including 2 airports that JetOptions uses regularly in the North Dallas region: Dallas Executive (RBD) and Collin County Regional (TKI). Currently, 21 percent of aircraft take off and land at these towered airports in Texas. Cuts in federal funding for air traffic control services at 149 facilities nationwide are scheduled to begin in phases starting next week.

“Safety is our top priority and I am glad we’re able to keep these critical air traffic control services operating,” said Texas Transportation Commissioner Fred Underwood. “As a pilot, I know firsthand how critical these services are to the safety of air traffic.”

“I applaud the commission for taking this action as it was the right thing to do for Texas,” said TxDOT Executive Director Phil Wilson. “The commission’s action today will allow these communities to partner with TxDOT during this period of transition while longer-term solutions are being evaluated and considered.” “The Texas Transportation Commission did the right thing in funding these air traffic control towers because without them safety could be an issue” said JetOptions VP Gus Lira.

Air traffic control towers help guide more than 65,000 flights each month at Texas municipal airports. According to pilots, the towers provide a much-needed layer of safety. When air traffic control towers are not used, a “see and avoid” method is implemented in which pilots make their own decisions about landing and taking off. According to aviation experts, this “see and avoid” practice is less safe at municipal airports where larger aircraft mix with smaller aircraft and helicopters.

“Air traffic control towers are critical to the safety of pilots and passengers,” said Lenny Llerena, New Braunfels Regional Airport director and commercial pilot. “The New Braunfels Regional Airport depends on its air traffic control services. We are grateful for the Texas Department of Transportation for funding our tower and making flight safety a priority.”

Today’s decision by the Commission will provide approximately $2 million for the following 14 airports for 90 days: 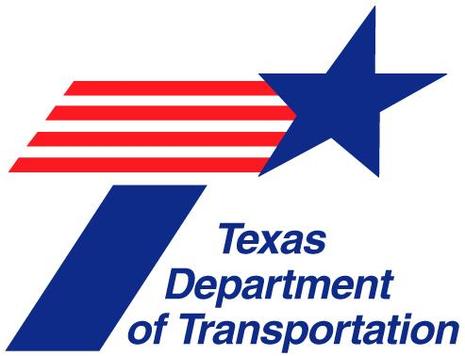 Texas Department of Transportation The Texas Department of Transportation is responsible for maintaining 80,000 miles of road and for supporting aviation, rail, and public transportation across the state. TxDOT and its 11,000 employees are committed to working with others to provide safe and reliable transportation solutions for Texas by maintaining a safe system, addressing congestion, connecting Texas communities, and being a Best in Class state agency. Find out more at www.txdot.gov. Fan us on Facebook, www.facebook.com/txdot; and follow us on Twitter, www.twitter.com/txdot.