Terrafugia will be returning for its eighth year as exhibitors at EAA AirVenture at Wittman Regional Airport in Oshkosh, WI July 29 – August 4, 2013

Terrafugia will be returning for its eighth year as exhibitors at EAA AirVenture at Wittman Regional Airport in Oshkosh, WI July 29 – August 4, 2013, and the company and EAA state they are “delighted” that the Transition will be making its first airshow appearance as component of the “World’s Greatest Aviation Celebration” this summer season.
The Transition is set up to perform immediately prior to the Night Airshow, with wheels up at 2000 CDT Wednesday July 31, 2013.
The 20 min demonstration just before sundown will feature conversion from driving to flying and back again, a flight demonstration, and a driving pass in front of the group.
Throughout the week, the Transition will be on display at Terrafugia’s exhibition in area 23. Members of the Terrafugia team will be on hand with the airplane to address your concerns. Please see the occasion page on our internet site for details about various other occasions throughout the week.
“EAA has actually seen and motivated Terrafugia’s efforts ever before since it made its first look at Oshkosh in 2006,” stated Jim DiMatteo, EAA’s vice head of state of AirVenture attributes and destinations. “To see the Transition take the next step and make its first flights before a massive public audience throughout AirVenture gives us a peek of exactly what’s possible in individual transportation. If it’s air travel development, you’ll see it at Oshkosh.”.
The Transition is a light-sport plane that incorporates driving and flying in one car. Glass cockpit avionics, carbon fiber construction, and ingenious mechanisms make the Transition easy and fun to fly, drive, and change, the company says. A steering wheel and gas and brake pedals on the ground make it familiar to drive while a stick and rudder pedals provide receptive control in flight.
“Oshkosh has constantly been the place where air travel innovation breakthroughs have existed,” stated Carl Dietrich, Terrafugia Chief Executive Officer and Chief Technology Officer. “We have actually been consistently encouraged by AirVenture guests when we have brought the Transition prototype to Oshkosh in previous years. It was natural that when the time pertained to make air travels before a large, public audience, joining with EAA at Oshkosh was a perfect fit.”. 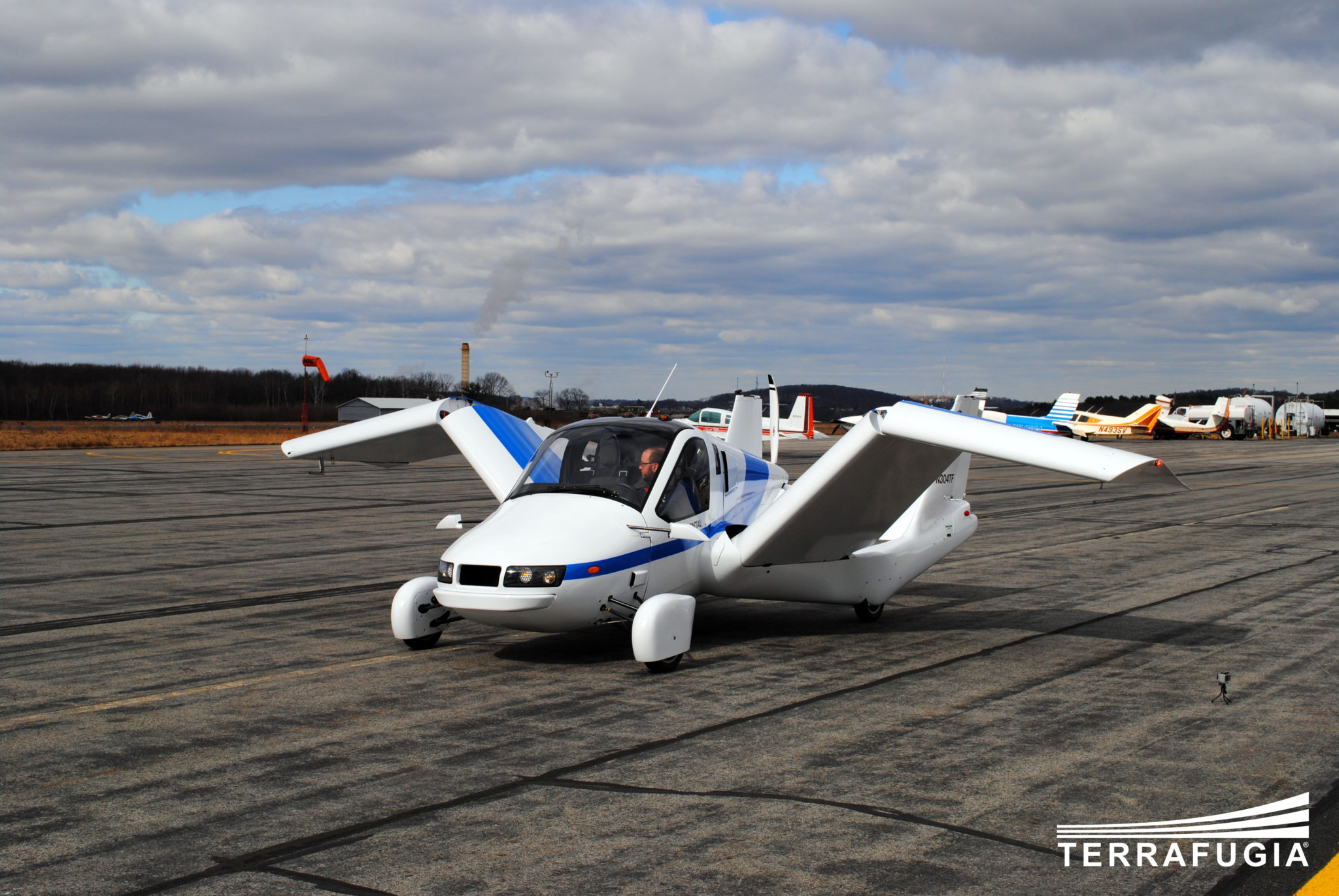