Private aircraft flying to the Tampa, Fla. area during the Republican National Convention, to be held August 26 to 30, can expect to be confronted with security restrictions similar to a Super Bowl TFR, including a 10-mile-radius “no fly zone” and the need to use gateway airports in nearby Sarasota and Orlando for security screening for flights inbound to Tampa International Airport. The no-fly zone is expected to be increased to cover airspace over Tropicana Field for a kick-off event on August 26. Inbound flights to Tampa International, St. Petersburg-Clearwater and Tampa Executive Airports will be required to file flight plans at least 24 hours before arrival. Flights inbound to St. Petersburg and Tampa Executive will not be subject to screening when they fall outside the security radius. General aviation departures at all three airports will be subject to TSA screening during the event. Peter O. Knight Airport will be used as a law enforcement air hub and as such will be closed to general aviation operators during the convention. Look for a formal notam by the end of July. 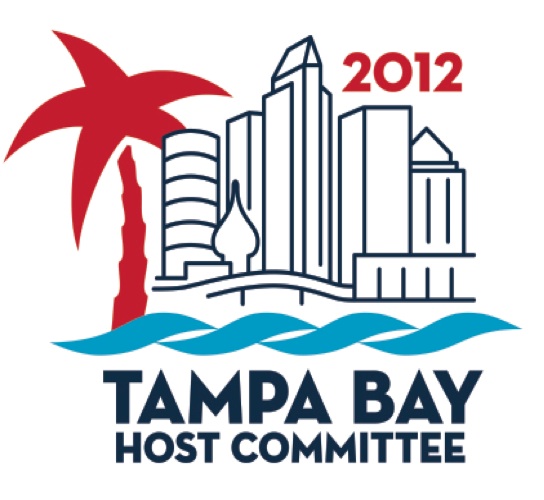