Tesco, the beleaguered British supermarket now mired in an accounting scandal, has been hit with another reality check: It just put one of its five private jets -a Gulfstream G550– on the market. All of the jets were purchased before the grocery chain announced it overstated profits in the first half of the year by more than £250 million ($403 million).

The Gulfstream G550, with a price tag of £30 million ($48 million), was delivered in early October. But Tesco executives never got to enjoy its luxuries. New CEO Dave Lewis, who has been working hard to reverse slumping sales and revenue figures at the world’s second-largest retailer, ordered that all of the corporate jets be immediately sold.

Tesco has since liquidated the company that owns the jets, Kansas Transportation.

Click here to see the Tesco G550 for sale brochure. 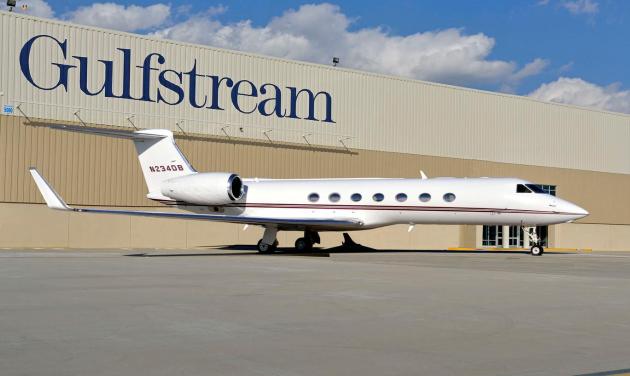 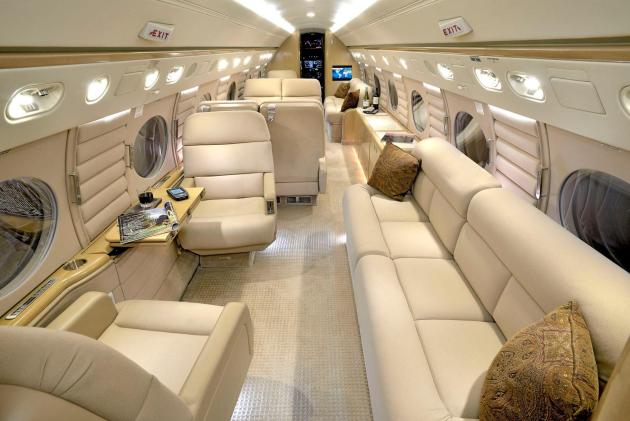 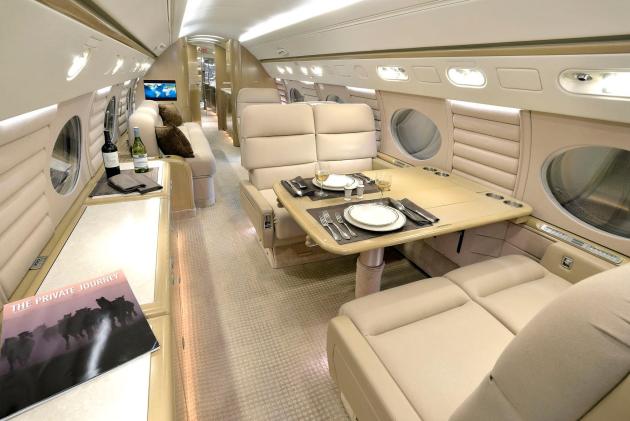 Gulfstream Aerospace pulled a rabbit out of its hat on October 14 when it not only uncloaked the new large-cabin G500 and G600 programs but also rolled out the G500 under its own power in front of a crowd of 3,000 people gathered for a launch ceremony at the company’s Savannah, Ga. headquarters. A week later, crowds got in line to file through a full-size G600 mockup at the NBAA Convention in Orlando, Fla.