Supersonic Business Jet – A Matter of When, Not If, Learjet 85 First Flight on Hold, NBAA Defends Tax Depreciation for Bizjets + MORE Apr 1st

In an op-ed piece, NBAA president and CEO Ed Bolen challenged the Washington Examiner’s “mischaracterization” of long-standing tax deprecation policies on the purchase of business aircraft as a “loophole.” “Some in Washington are trying to score political points by characterizing business aviation as a convenience, or even a luxury, rather than a necessary tool for competitiveness,” Bolen said.

Supersonic Business Jet — A Matter of When, Not If 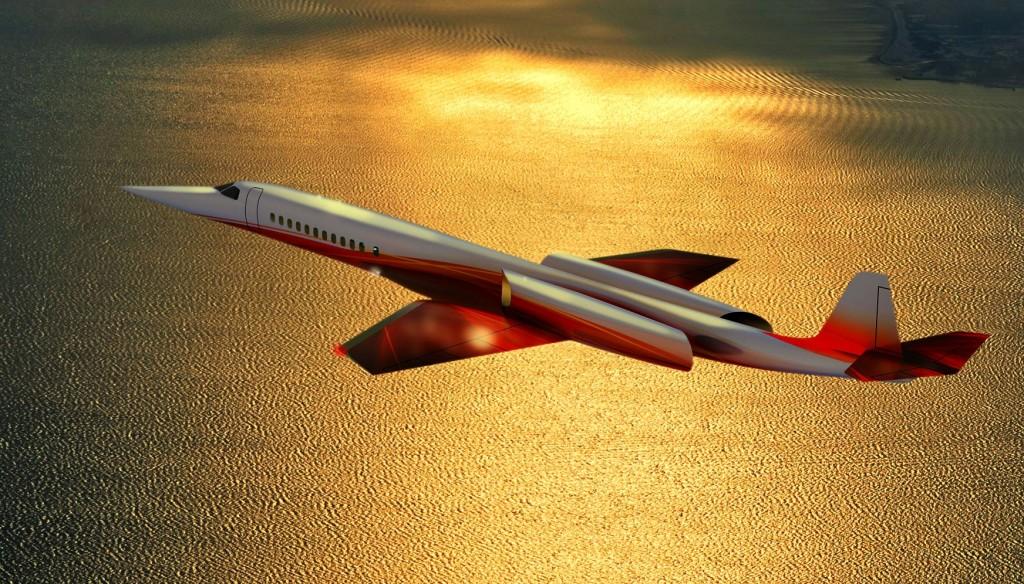 In 2004, the world was introduced to no fewer than two supersonic business jet (SBJ) programs. Aerion Corp., an advanced engineering group formed to re-introduce the concept of commercial supersonic flight, took the wraps off one of the designs, and J. Michael Paulson, son of Gulfstream founder Allen Paulson, unveiled the other. The venue was the National Business Aircraft Assn.’s annual meeting in Las Vegas. Reno, Nev.-based Aerion’s target date for placing its SBJ into service was 2011, while Paulson was a bit more conservative; he thought service entry in 2012 was more realistic.

A “systems issue” that cropped up late last week has put the Bombardier Learjet 85’s first flight on an indefinite hold, a company spokeswoman told AIN. This latest hurdle came just hours after the company said weather had prompted it to scrub the all-composite midsize jet’s scheduled maiden flight last Thursday. The spokeswoman said that engineers are working on a software update to fix the undisclosed issue, but they cannot give an estimate of how long this will take.

Business aviation flying in Europe eked out a 0.4-percent year-over-year increase last month, logging the fourth consecutive month of activity growth in the continent, according to Hamburg, Germany-based business aviation data firm WingX Advance. There were 43,524 business aircraft flights last month, 0.6 percent more than in February 2013.
While this is good news overall, the gains were largely from the lower end of the aircraft spectrum, WingX said.