The Solar Impulse 2, a completely solar powered aircraft currently attempting an all-solar around-the-world flight has broken several world records in the attempt, including all distance and duration records for solar aviation. Most recently, with co-founder, CEO and pilot André Borschberg at the controls, the aircraft has also broken the record for the longest solo flight ever by remaining airborne for three consecutive days and nights, producing its own power with solar energy. 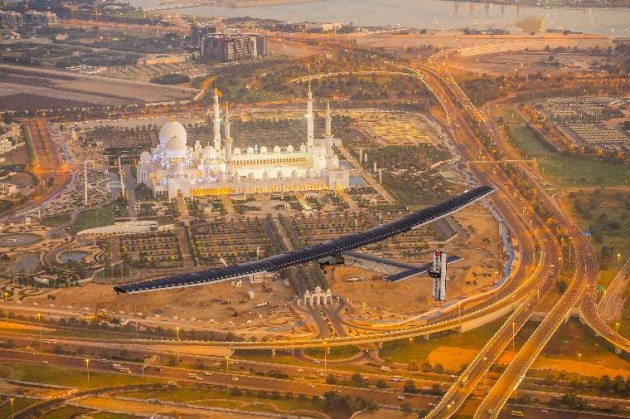 Continue Reading About the Solar Impulse on aviationtoday.com »

One Aviation is now offering the Eclipse Special Edition, a factory-refurbished Eclipse 500 that has been upgraded with nearly all the features introduced on the Eclipse 550. These include a dual Avio integrated flight management system, anti-skid brake system, newly designed pilot-side standby display unit, PPG glass windshields, new interior and two-tone paint scheme.

The $2.195 million Eclipse SE, which replaces the Total Eclipse series, comes with a three-year factory warranty and Eclipse Advantage maintenance program that covers all required scheduled inspections. It is delivered with all mandatory and recommended Service Bulletins completed and a P&WC Gold ESP engine plan paid through the date of delivery. Also included in the aircraft cost is one initial type rating and access to all Eclipse 500 optional features, such as autothrottles and Taws.

Eight years ago, then-executive vice president of Embraer Executive Jets Luis Carlos Affonso surprised NBAA show attendees by unveiling concepts for two completely new jets, dubbed mid-light and mid-size; a year later these became the Legacy 450 and Legacy 500. The new jets not only signaled the company’s efforts to build a larger presence in the business jet market but also a commitment to fly-by-wire flight control technology that is not available in jets in that class.

At the time, it was unlikely that anyone at Embraer knew that Cessna designers would soon begin sketching the design for a flat-floor cabin jet–the Latitude–that would prove to be a direct competitor to the Legacy 450. And the Embraer prognosticators would not learn until years later that one of the competing midsize jets–the Learjet 85–would eventually suffer a program pause that many in the industry believe will never be un-paused. 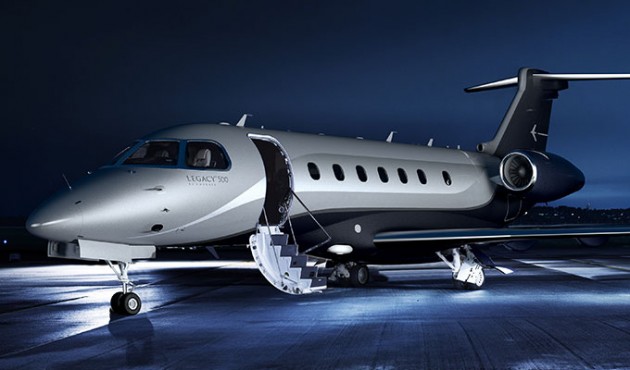 What Embraer leaders did see was an opportunity to carve out new niches in the market with two business jets that share 95 percent commonality, differing only in cabin length and range, and that have fly-by-wire (FBW) flight controls, the latest Pro Line Fusion avionics from Rockwell Collins, Honeywell Ovation Select cabin management system and Honeywell HTF7500E engines. 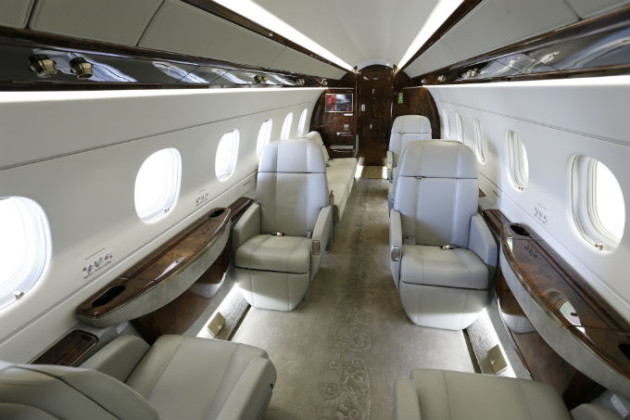 The Legacy 500 (officially EMB-550) received Brazilian ANAC certification last August and was certified by the FAA last October and by the EASA in December. The Legacy 450 is slated to enter service by year-end.

Continue reading about the Embraer Legacy 500 on AINOnline.com »

Discovery Aviation is hoping to secure US certification for its model 201 piston twin before the end of the year, when it will begin asking customers to convert their options into firm orders.

The high wing type is a modernized version of the 18-year-old Russian-designed Avia Accord 201, equipped with Garmin 500 glass cockpit and a 210hp Continental IO-360ES7 engines. “Flight testing is done,” says Discovery founder and chief executive Rick Cunliffe. “Seat crash testing is all that remains, and we should complete this within 60 days.” 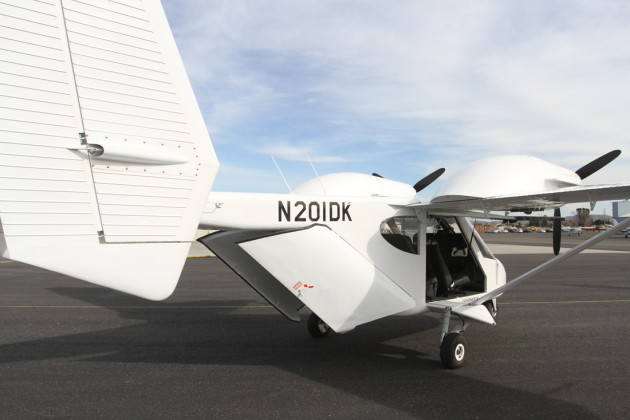 Cunliffe says a lot of the demand for the $1 million 201 has come from charter operators in remote regions of the world, particularly Alaska and Canada “The aircraft is designed for short field capability,” he says. “It can also be equipped with skis and retractable floats, allowing it to operate from snow and water. This broadens its appeal hugely.”

Continue Reading About the Model 201 on flightglobal.com »