Development delays with software for the Garmin avionics suites for Cessna’s new Citation M2, Sovereign and X will push back first deliveries by a few months. During a conference call yesterday on second-quarter earnings at Cessna parent Textron, chairman and CEO Scott Donnelly said that deliveries of the M2 and the Sovereign will now start during the fourth quarter of this year, instead of the third quarter as had been planned. Deliveries of the new Citation X will now not begin until “early next year.” Textron, whose properties include Bell Helicopter as well as Cessna, experienced a 6-percent dip in second-quarter revenues to $2.8 billion and a fall in income per share from continuing operations to $0.40 in this year’s second quarter from $0.58 in the same period last year. Bell saw revenues decrease by $31 million in the second quarter, mainly due to a reduction in commercial helicopter deliveries during the period to 44 aircraft from 47. Second-quarter revenues at Cessna decreased by $203 million, with the company delivering just 20 new Citations compared with 49 in the same period last year. Donnelly said this stemmed in part from a deliberate policy of reducing discounts to bolster margins. 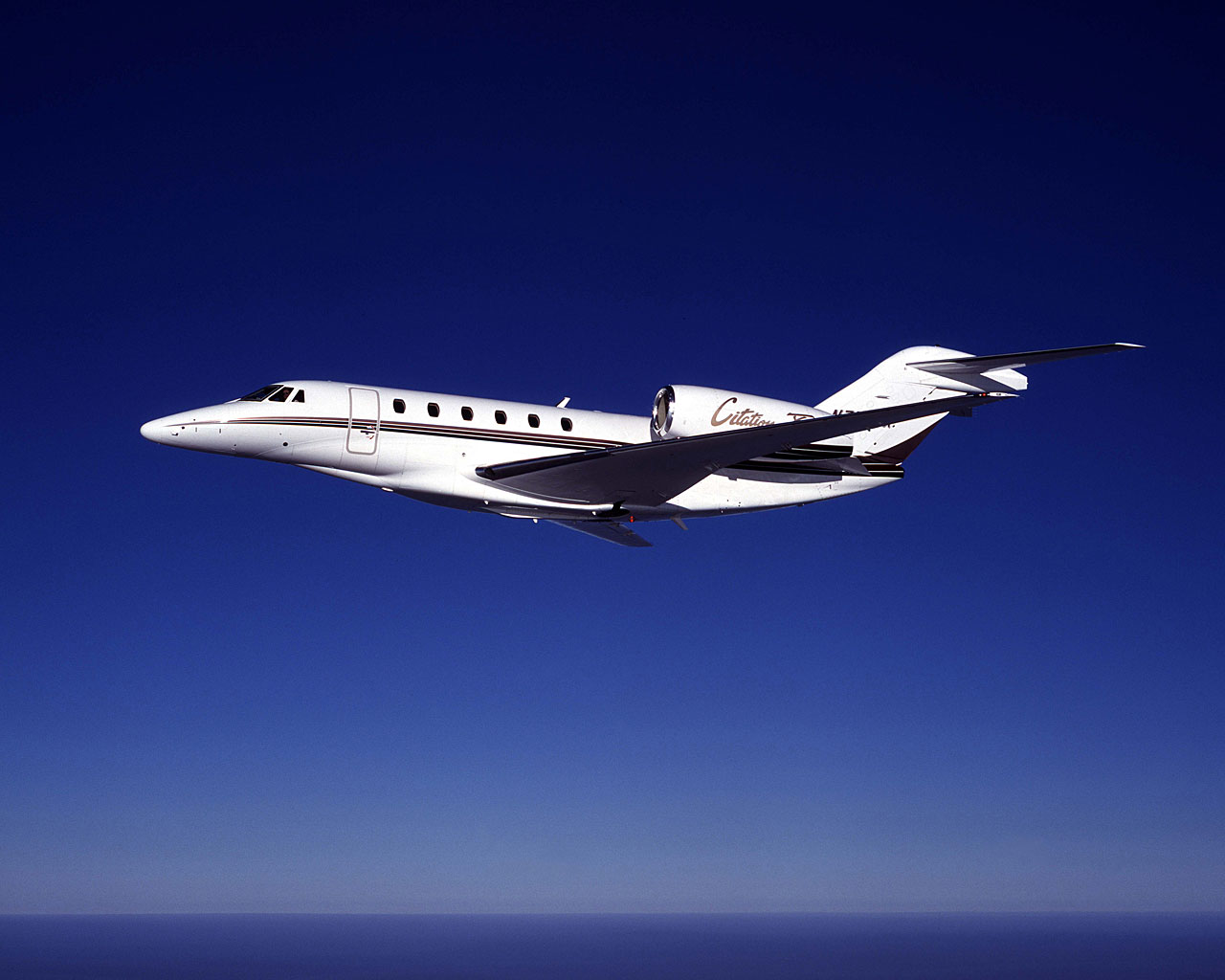