Snowden’s Ticket to Venezuela: A Private Jet? A Gulfstream V has the range

If Snowden charters a private plane to be able to fly from Moscow to Caracas—without having to stop to refuel—it’s possible he would go with a corporate jet like the Gulfstream V.

“A private plane certainly looks like the best bet to me,” says former CIA analyst Allen Thomson. “It has the advantage of simplicity and minimum involvement by the Russian government.” As Thomson told Foreign Policy, in order for Snowden to avoid US-influenced airspace, he would have to fly “North to the Barents Sea, thence over to and through the Denmark Strait. Continue south, steering clear of Newfoundland until getting to the east of the Windward Islands, then fly through some convenient gap between islands.” If Snowden charters a private plane, he’ll able to fly from Moscow to Caracas—without having to stop to refuel—it’s possible he would go with a corporate jet like the Gulfstream V, according to John Silcott, a pilot and executive vice president for Expert Aviation Consulting. A favorite of Hollywood celebrities like Jim Carrey, the Gulfstream V can fly as many as 7,480 miles without touching down, which would be sufficient to travel the 6,835-mile route between Moscow and Caracas that avoids US airspace.

“If someone were looking to do this, they would have to locate a company that had a G-5 available to charter, and obviously if that was a US company I don’t see that happening,” Silcott says. “They would have to find a company somewhere else around the world willing to do that.” (As of Monday night only four private jets showed available at Sheremetyevo airport, and it was unclear what companies run them.) 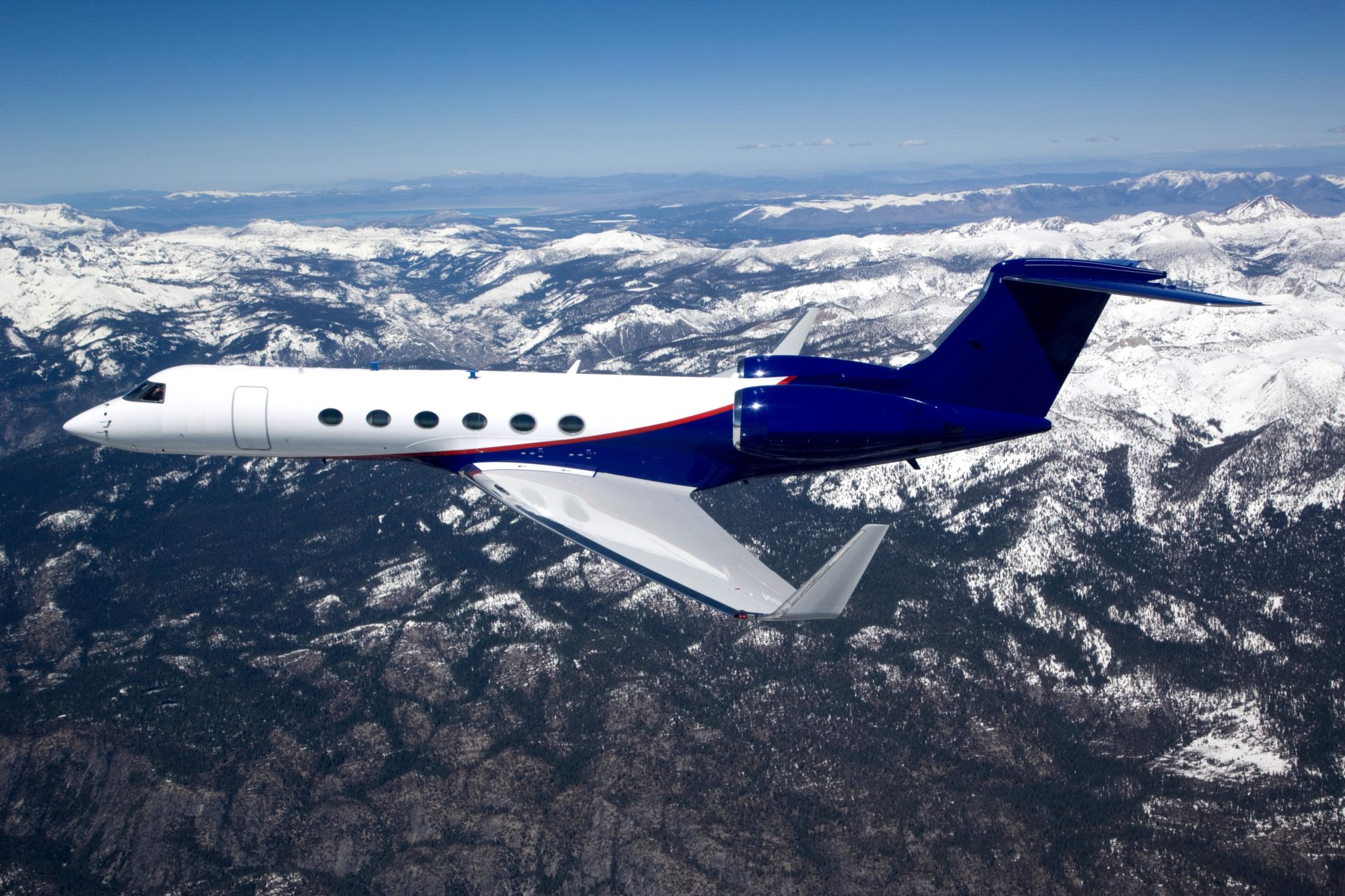