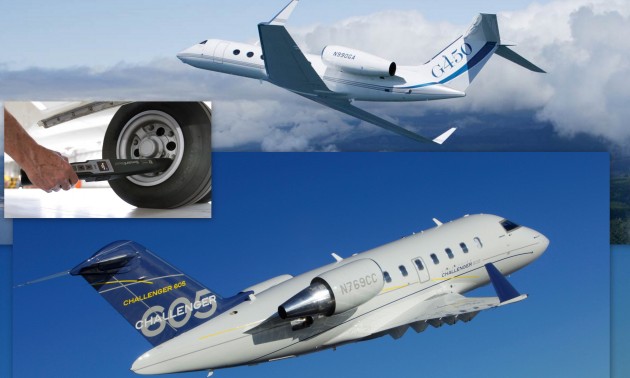 Marshall Aviation Services – the business and commercial aviation arm of Marshall Aerospace & Defence Group – is planning to offer widebody VIP completions next year from its Cambridge airport base. 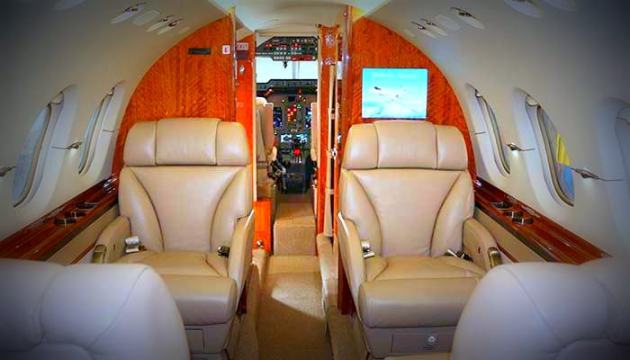 The move is part of the company’s plan to double the annual turnover from its business aviation activities from £50 million ($80 million) in 2013 to £100 million by the end of the decade.

The Arizona Business Aviation Association, with assistance from NBAA (JetOptions is a member of NBAA), is the primary sponsor of Scottsdale SkyKids day this year. To be held on Saturday at Scottsdale (Ariz.) Airport, the event will be a “fun-filled day of flights, food and festivities” for an expected 150 children with physical or mental disabilities, or serious illnesses.

Business aircraft and general aviation aircraft deliveries continued their resurgence during the first nine months of 2014, thanks to rising demand for jets and piston-engined types, according to the latest statistics from the General Aviation Manufacturers Association.

Worldwide shipments between January and September rose by 5.7% to 1,678 aircraft valued at $16 billion, compared with 1,587 shipments valued at $15.4 billion for the same period in 2013, the US- based association reveals.

In the first nine months 3,487 pre-owned business aircraft changed hands, up from 3,429 in the same period last year, according to Carmel, Ind.-based aircraft broker Holstein Aviation. Though used inventory continued to decrease, “The marketplace still defies accurate prediction by often moving contrary to what traditionally is considered conventional inventory availability and price behavior,” it noted.