Yesterday, Brazil’s Regional Federal Tribunal shortened the sentences of U.S. pilots Joe Lepore and Jan Paladino, who survived the midair of their Embraer Legacy 600 with a Gol Airlines Boeing 737 over the Amazon in September 2006. In May last year they were acquitted in absentia on all but one of six charges. During the appeals hearing, the Legacy pilots’ sentences were reduced from four years and four months to three years, one month and 10 days. The judges also struck down the suspension of Lepore’s and Paladino’s pilot certificates. However, the three judges on the panel ordered that the sentence could not be converted into community service, as the trial court had done. Instead, the sentence is to be served in “open regime,” which is similar to probation in the U.S. Both the meaning of the sentence and how it would be served in the U.S. caused several minutes of silence and debate among the judges. The pilots’ lawyer, Theodomiro Dias, who stood throughout the nearly three hours of judicial exposition, told AIN that he was disappointed that the pilots were not declared innocent on the one count, which was for alleged failure to observe cockpit warnings that the transponder and Tcas were off. He plans to file an appeal. 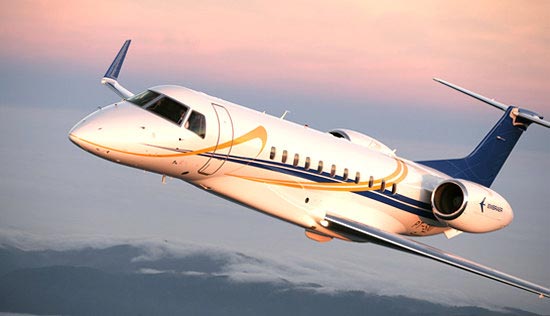