The second Gulfstream G650 to sell on the used market was sold for $70 million via The Jet Business in London earlier this month. The person who took shipment of the brand-new wide-cabin jet in July sold it to a Japanese firm for a profit of roughly $10 million. Steve Varsano, owner of The Jet Company, said he is presently in negotiations to offer another G650, “hopefully within the short-term.” Gulfstream enforces strict anti-speculation clauses on its airplane until they have been provided. The first previously owned G650 was offered in September by Solution 1 Chief Executive Officer Bernie Ecclestone. You can charter a Gulfstream G650 from JetOptions Private Jets. 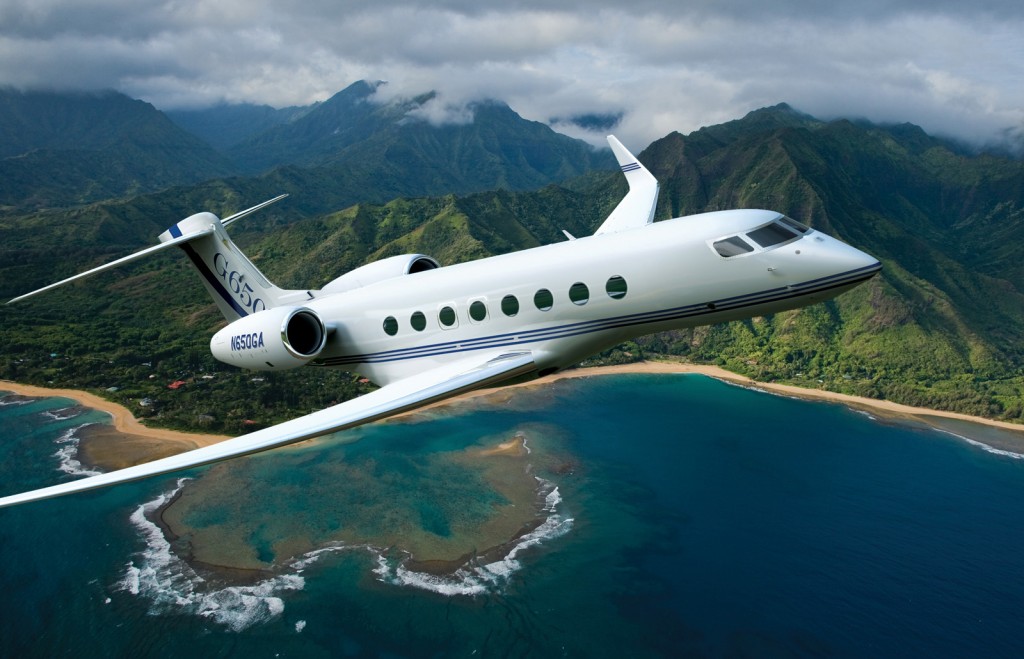