Credible sources in the aerospace community are reporting that Gulfstream Aerospace plans to replace the G450, with an official announcement from Gulfstream expected in the second half of 2014—and perhaps as early as this week. 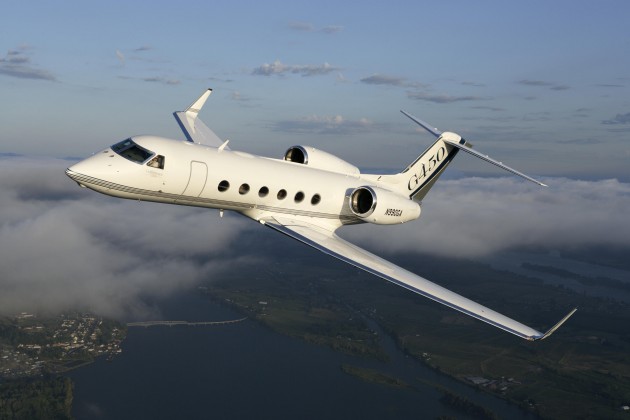 Without confirming or denying the reports, a Gulfstream official described the information as “speculation,” adding that “Gulfstream has a robust R&D program and is always looking at new products and new product enhancements.”

The “consensus view,” according to Wells Fargo aerospace analyst Sam Pearlstein, is that the launch will occur around the National Business Aviation Assn.’s (NBAA) annual convention and exhibition, which will be in October in Orlando. Based on conversations with different suppliers, Pearlstein said an announcement could come this week at an Operators and Suppliers Conference that wraps up tomorrow in Savannah, Ga., headquarters of Gulfstream. The conference agenda includes an update on Gulfstream aircraft programs and the company’s worldwide service and support network.

The Gulfstream G450 has been one of business aviation’s most impressive large-cabin, ultra-long-range business jets for the last decade. What will follow the G450, and when, is now the subject of industry speculation.

A major second-tier supplier personally corroborated Pearlstein’s understanding about a program to replace the G450.