Washington DC-based photographer Nick Gleis has photographed over 800 private jets – ranging from the Lear 20 series to Boeing 747-400s – in a career that has lasted over 30 years. His vast collection of photographs gives a rare insight into the exclusive world and tastes of private jet owners; many of the aircraft photographed by Gleis are owned by royalty and heads of state from countries such as Japan, Saudi Arabia, China, Dubai, and Kazakhstan. Here he shares pictures of some of the most lavish private jets he has photographed and explains what his unusual career entails. www.bizjetphotos.com 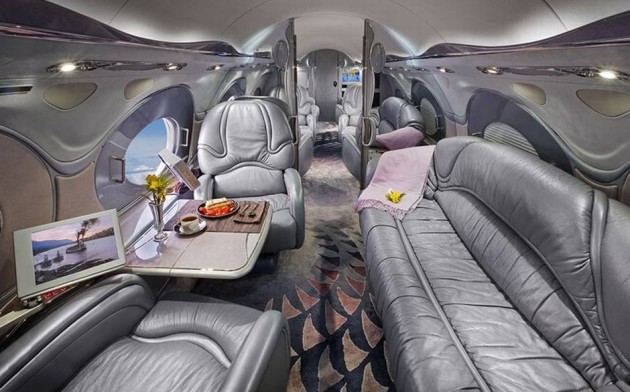 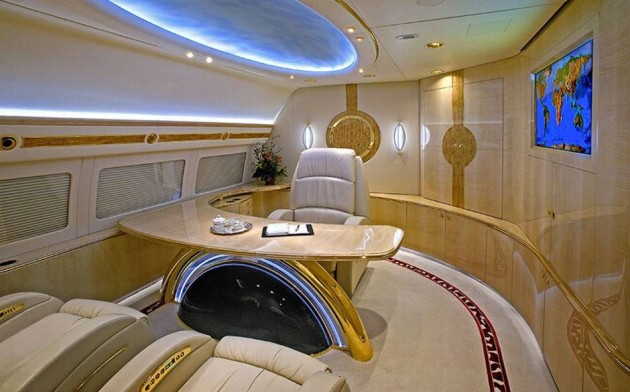 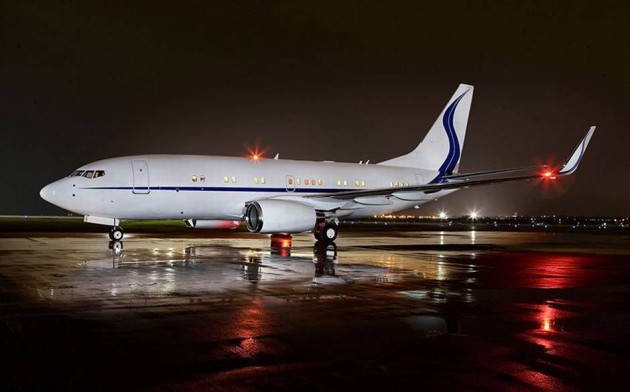 The Brazilian General Aviation Association (ABAG) hosts the Latin American Business Aviation Conference & Exhibition (LABACE) this week in São Paulo – closing later today. Amid ongoing economic struggles in Brazil, the focus has been on the impact of the economy on business aviation, and the government’s plans to alter aviation laws. 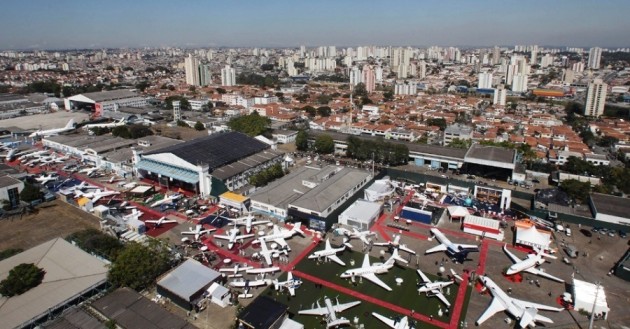 This year, 22 companies are featured in the static display at Congonhas International (CGH), and 62 companies featured in the exhibit hall. This is about the same size as last year’s show, mainly due to the ongoing economic crisis in Brazil. The show is still the largest business aviation event in Latin America, representing both Brazilian and foreign companies, manufacturers, and operators.

ABAG now has 74 members, all Brazilian, representing almost every segment of general aviation. Ahead of LABACE, the association stressed Brazil’s role in the aviation market. “We aim to reinforce General Aviation’s important role in the growth of Brazil in connecting all regions of the country, being present at more than 3,500 aerodromes,” the association said in a statement.

Economically, 2014 was a difficult year for Brazil, and the aviation sector has felt the effects. There was a surge in private aircraft traffic with the World Cup soccer, with about 1,000 private jets flying in for the event according to CNBC. But once the tournament was over, aviation and tourism activities retracted and didn’t start back up again.

At the same time, the Brazilian currency, the Real, weakened over 2014, reaching its lowest point against the dollar in 10 years, according to the Wall Street Journal. As the purchase of aircraft and parts are made in US dollars, the exchange rate heavily impacted Brazilian companies.

Continue reading about business aviation’s impact on Brazil on fly-corporate.com>>

Honda Aircraft Company debuted its HondaJet in South America as part of LABACE 2015. Coinciding with this debut were multiple orders for the company’s light jet from both business and private jet users. 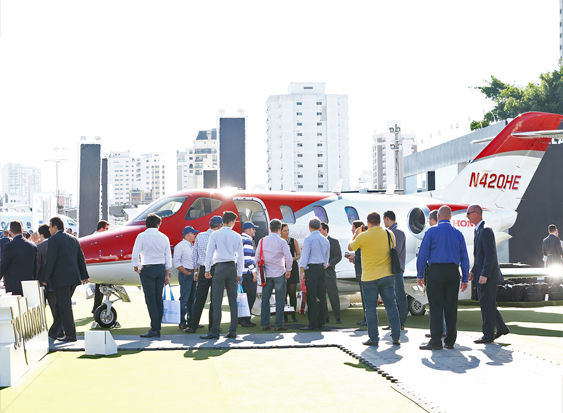 “There is strong market potential in Brazil,” comments Honda Aircraft Company President & CEO Michimasa Fujino. “In addition to receiving multiple orders, many more individuals at LABACE have expressed interest in the HondaJet.”