Wayne Starling, senior vice president and national sales manager for PNC Aviation Finance, told Mark Holan of the Washington Business Journal that corporations and high-net-worth individuals have emerged flush with cash from the recession. The replacement of aging aircraft put off during the downturn can’t be delayed any longer. And some buyers are finding it hard to resist sleek new jets with more environmentally efficient engines. 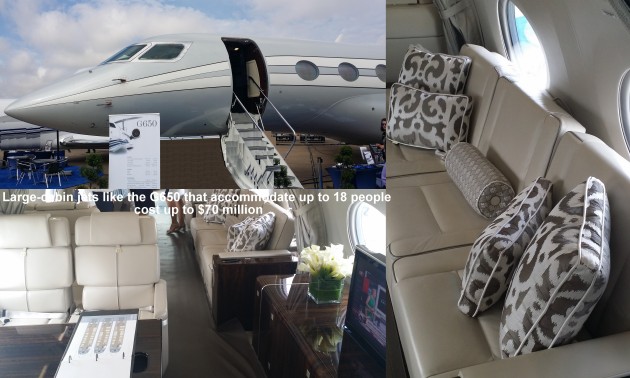 A select group of potential private plane and jet buyers will find a lot of temptation Oct. 1 at Dulles International Airport. There, the invitation-only crowd will be able to kick the tires and lounge inside a dozen new models as they sip cocktails and nibble appetizers. On this lot, choices range from six-passenger aircraft in the $3 million to $6 million range to large-cabin jets like the G650 that accommodate up to 18 people and cost up to $70 million.

Adding three new Bombardier Global aircraft, three Challenger 605 jets, and two Challenger 350 jets at a total value of US $320 million over the next 30 days. 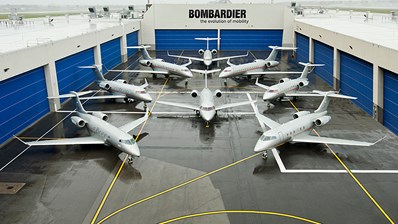