Ahead of officially opening its order book for the new PC-24 business jet, Pilatus has received a letter of intent from Abu Dhabi-based Falcon Aviation Services in what potentially sees Pilatus with its launch customer.

Launched in May this year, the PC-24 is Pilatus’s first foray into the jet market. Roll-out of the new design is scheduled for the third quarter of 2014 with a maiden flight expected towards the end of the year.

Pilatus has said the eight-seat PC-24 will be the first business jet worldwide with the ability to use very short runways, paved or unpaved, and a cargo door as standard. The aircraft is powered by two Williams FJ44-4A turbines offering a maximum speed of 425kt and a maximum range with four passengers of around 3,610km.

The Falcon Aviation Services order is expected to be officially announced at Geneva’s EBACE business aviation convention in May 2014. JetOptions will be attending the convention in Geneva. 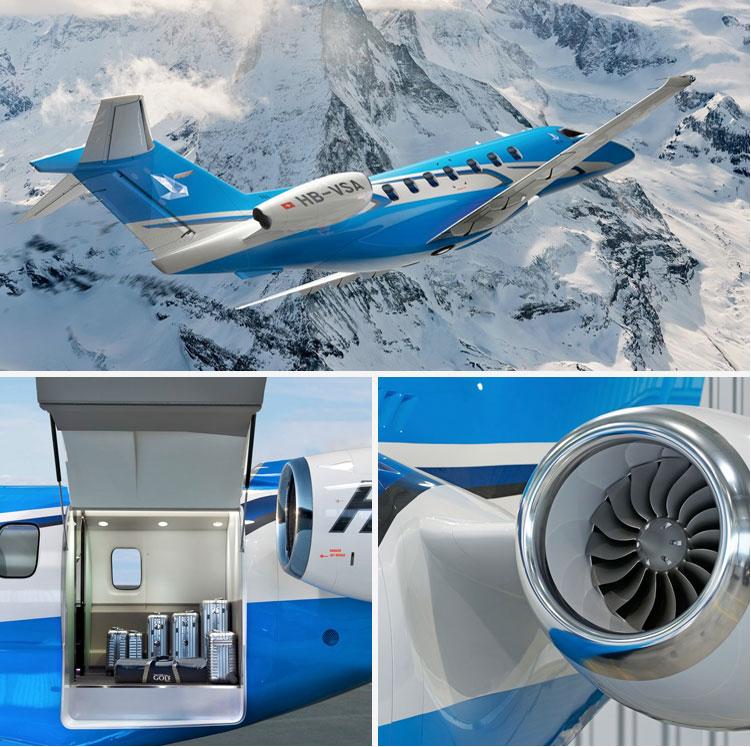