Palm Beach, Fla.-based Piaggio America–the North American representative for Piaggio Aero, the Italian company that manufactures the Avanti twin turboprop–will create an “OEM-trained team with the support of additional specialists furnished from Italy” to offer restoration services to fractional share owners of Avantis grounded by the bankruptcy of Avantair, Piaggio America president and CEO John Bingham told AIN yesterday. Two weeks ago, the FAA suspended the airworthiness certificates of all 56 Avanti twin turboprops formerly in the Avantair fleet, citing numerous discrepancies and missing key components noted in aircraft that its inspectors examined. According to Bingham, Piaggio America has been “working with the authorities” to understand the scope of the problem and has sent emails to all known Avantair owners “offering them our support.” The company’s restoration services team will “find the most expedient and safest manner for each and every owner and their aircraft to get back in the skies again,” Bingham said. Asked about the sufficiency of parts supplies, Bingham said that, before addressing this issue, “We have to understand the condition and the needs of each of the owners’ aircraft.” 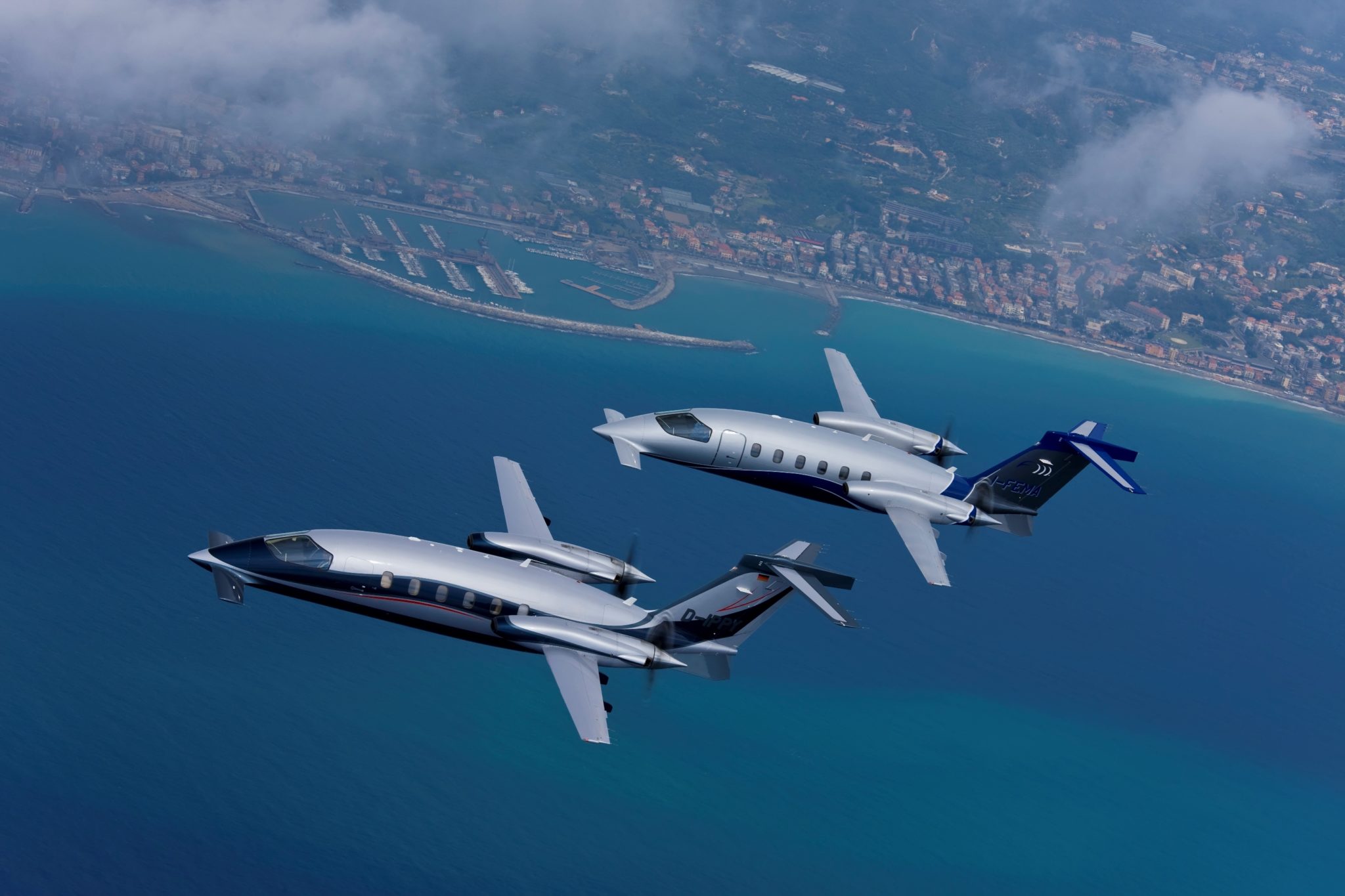