No Fatal Business Jets Accidents in First Half of Year

There were no fatal accidents involving business jets anywhere in the first half of this year–the first clean slate for a first half since 2009, according to AIN research. The tally of zero worldwide stands in bright contrast to the 15 fatalities in four crashes involving U.S.-registered business jets in the first half of last year, one of the highest fatality counts for N-numbered jets in a six-month period and greater than the number of deaths in all of 2013. The four fatal accidents last year happened to aircraft operating under Part 91.

However, the nonfatal accident picture in the first half of this year was not as rosy. The 11 nonfatal U.S. business jet accidents in January through June were nearly three times the four mishaps in the comparable period last year.

The Spike Aerospace supersonic business jet is designed to carry between 12 and 18 passengers in the lap of luxury, is intended to take off in December 2018.

However, despite impressive engineering, the Federal Aviation Administration (FAA) has banned supersonic flight over the U.S. making popular flights such as LA to New York unlikely in the near future. 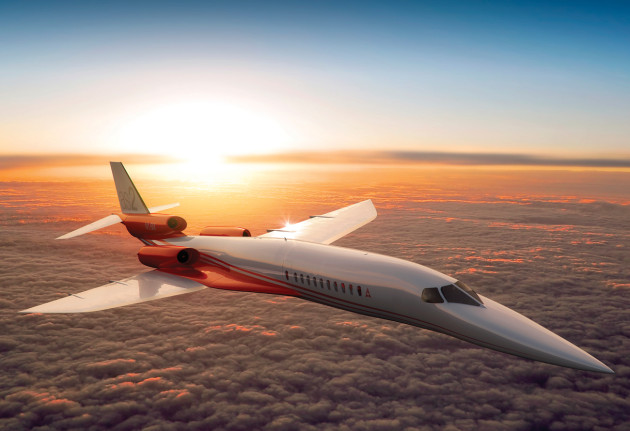 Companies including Nasa and Boeing are currently trying to develop supersonic aircraft of their own to reduce the noise – or boom – that the jets make when breaking the sound barrier. 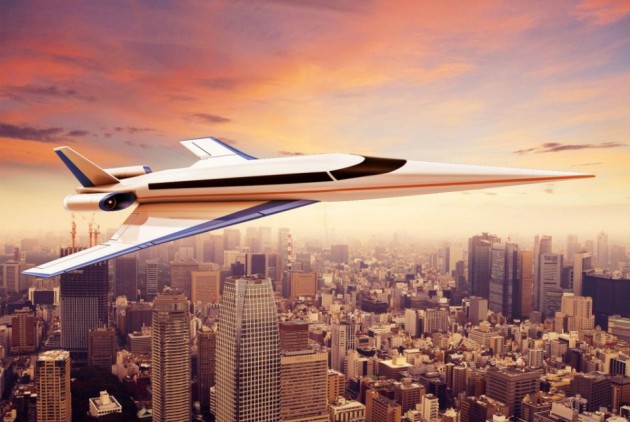 Spike Aerospace unveiled the latest update to the Spike S-512 Supersonic Jet, a stunningly elegant, sleek and innovative business jet that will sweep passengers to their destinations at supersonic speeds. Flying 450 mph faster than any other civilian jet, the Spike S-512 will enable customers to do more and enjoy more out of life. London will be just 3 hours away from NYC – making day trips for business possible. Or Paris to Dubai for shopping and entertainment and back home in time for dinner.

The global market for business jets is estimated to be worth $21.5 billion as of 2014 and is projected to grow at 2.8% CAGR through 2033. The demand for business jets continues to recover steadily with aircraft delivery numbers in 2014 registering a 6.5% year on year growth. 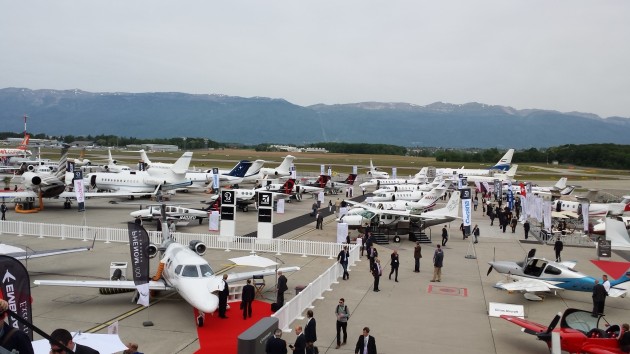 The delivery numbers continue to be dominated by Bombardier in volume terms & led by Gulfstream in value terms respectively with the duo collectively holding over 70% market share (based on revenues) in 2014 with continued, robust demand growth in the heavy & medium jets segments. Top 3 industry OEMs, namely, Bombardier, Gulfstream & Dassault, with their product portfolios skewed towards the medium & heavy jets segment, continue to hold over 84% market share (based on revenues/aircraft billings for 2014) collectively.

The demand for business jets is likely to continue to improve over near term with improved GDP growth projections in the U.S., Introduction of new aircraft programs by OEMs, improving market accessibility and a favorable oil price trend which is likely to boost fleet utilization & profitability across operators and expand service revenues across OEMs. Further, long term demand drivers & market fundamentals remain robust indicating towards sustained, steady demand growth for business jets over medium to long term.

Continue reading about the global business jet market on researchandmarkets.com >>

Controversial three-year lease deals for tenants at Santa Monica Airport drew hundreds of airport opponents the last time they went before the City Council, and now they are back on the agenda for Tuesday’s meeting.

An email last week from attorney Jonathan Stein, who represents Sunset Park Anti-Airport (SPAA) and worked to defeat the failed pro-airport Measure D last year, enclosed a copy of a mailer Stein said was sent to more than 9,450 registered voters in Santa Monica urging them to turn out for the Council’s meeting Tuesday. 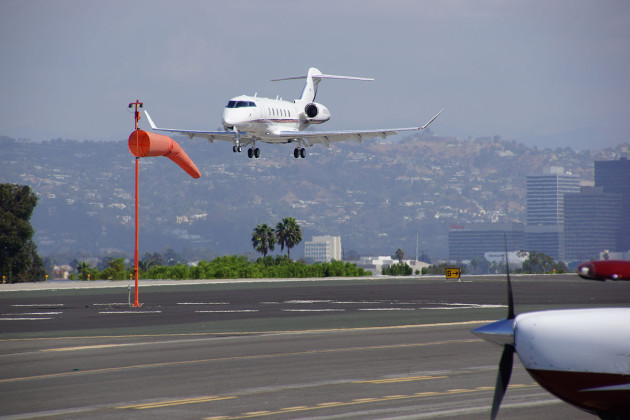 Concerned Residents Against Airport Pollution (CRAAP) also sent out an email blast Monday stressing the importance of the vote.

“Will Mayor McKeown and Council member Sue Himmelrich hold firm with their strong statements that they gave to the FAA in Washington D.C. on July 8, or will they yield to the opinions of their staff?” the group’s director Martin Rubin wrote.

In May, press was buzzing about the World War II fighter bombers that were based at the Manassas Regional Airport for the Victory Capitol Flyover for the 70th anniversary of Victory in Europe (VE) Day. While special events like the flyover, airshows, and the Manassas Runway 10k/5k race help put the airport on people’s radars, many may not know what happens every day at Virginia’s busiest General Aviation airport.

The first order of business is: why is “HEF” Manassas Regional Airport’s identifier code? Richard Allabaugh, who works in airport operations, asked the Federal Aviation Administration (FAA) the same question, but didn’t get a definitive answer. The FAA uses a computer program to suggest allowable codes from which the airport owner can choose. Codes that are too similar to other airports within 200 nautical miles aren’t allowed. The airport was dedicated as Harry P. Davis Field in honor of Mayor Harry P. Davis, the City’s longest serving Mayor. As a result, “HPD” or “HDF” would seem like the best fit for an airport identifier. However, Allabaugh wagers an educated guess that those identifiers were probably too close to existing codes and “HEF” was the closest to the airport’s original requested identifiers.

It’s important to note that Manassas is a General Aviation (GA) airport, not a commercial service airport like Dulles. The main difference is that GA airports do not have commercial airline service, which requires certification by the FAA. However, Manassas Regional voluntarily holds itself to the certification’s standards.