Nextant Aerospace is hoping to launch a new product as early as next May’s European Business Aviation Convention and Exhibition in Geneva, in partnership with engine supplier GE Aviation.

The FAA has certified Gulfstream Aerospace’s G650ER long-range business jet, verifying the airworthiness of the aircraft’s design and clearing the way for G650ER deliveries to begin. Gulfstream announced the ultra-long-range aircraft in May and expects to deliver the first fully outfitted G650ER business jets to customers before year-end. This is ahead of the projected 2015 delivery date.

Every major business jet manufacturer will descend on Orlando for the annual NBAA (National Business Aviation Association) extravaganza in less than two weeks, and all of them will spar for the attention of prospective customers interested in upgrading their current aircraft or purchasing one of the new models in development or in flight test.

For Cessna Aircraft Co., the timing couldn’t be better. Its pilots have been putting the Citation Latitude prototypes through their paces since February when the first aircraft first flew. With every test flight, the jet has hit the mark. Now Cessna is reporting that the certification program has yielded improvements in range and runway performance beyond what the company initially projected. As a result, the aircraft specification is being changed to reflect an increase in range, to 2,700 nm at long-range cruise, an increase of 200 nm. Runway performance also is significantly improved, with takeoff distance now 3,668 ft., rather than 4,030 ft.

The handover brings to seven the total number of the remanufactured light twinjets delivered to European customers to date. “The European 400XTi fleet has proven itself as a strong revenue generator on the European charter market with the majority of the fleet operating more than 90h a month [each],” says the Cleveland, Ohio-based company, which introduced the 400XTi last year. 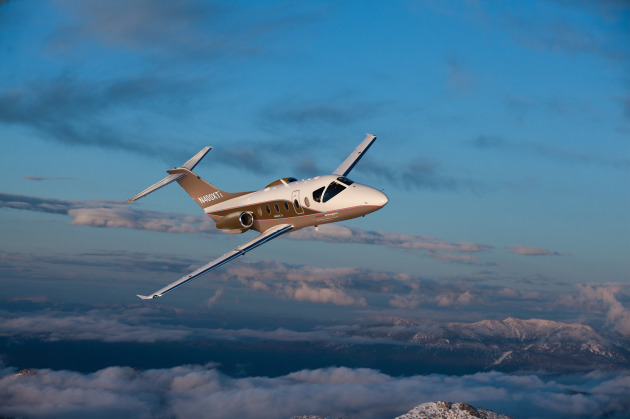 “The entry into service of the Legacy 500 is yet another important achievement by our Company,” said Marco Túlio Pellegrini, President, and CEO, Embraer Executive Jets. “Our teams developed a revolutionary product, which symbolizes our commitment to offer our customers the most innovative solutions in the industry.” 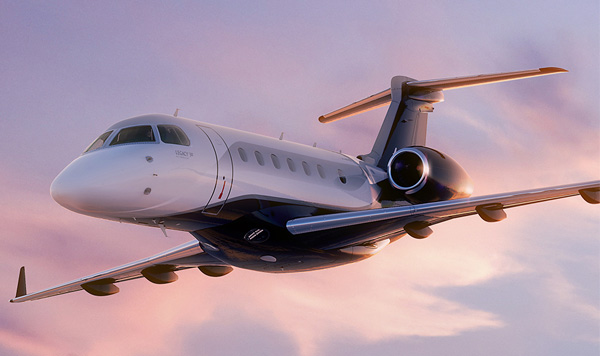