A Tory donor avoided tax by flying outside UK airspace on his private jet at night, a lobbyist has claimed.

The millionaire donor is said to have routinely flown out of Luton airport in the evening so he could sleep on his jet.

Because he was outside British jurisdiction at night, this allowed him to extend the number of days he could stay in the UK without paying tax. 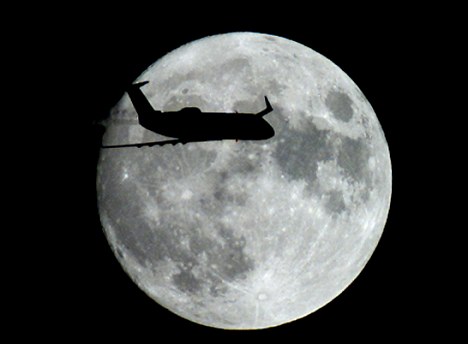