In a story by by Shane McGinley on Dec 18, 2012  he writes that around ten Dreamliner 787 aircraft have been ordered as private jets by wealthy individuals in the Middle East, with deliveries due to start next year, the head of Boeing’s business jet division said in an interview.

“We have sold a dozen of them [Dreamliner 787s] as private airplanes as VIP customers,” said Captain Steve Taylor, president, Boeing Business Jets. “The very first deliveries are about a year from now and there are several deliveries spread through 2014.”

Boeing said the Middle East represents around 30 percent of its orders for business jets, but confirmed that of the nine BBJ 747-8 larger aircraft that have been ordered to date by heads of state, all but one are for customers in the Middle East.

“The 30 percent of the market is if you look at our entire portfolio. The bigger airplanes tend to be even more dominant in this region… Similarly, with the 787, the majority will be here in the region,” Taylor said.

While not confirming how many of the 12 Dreamliner 787 business jets are heading to the Middle East, statistics indicate that as many as ten will be for Arab customers. Read the full story here. 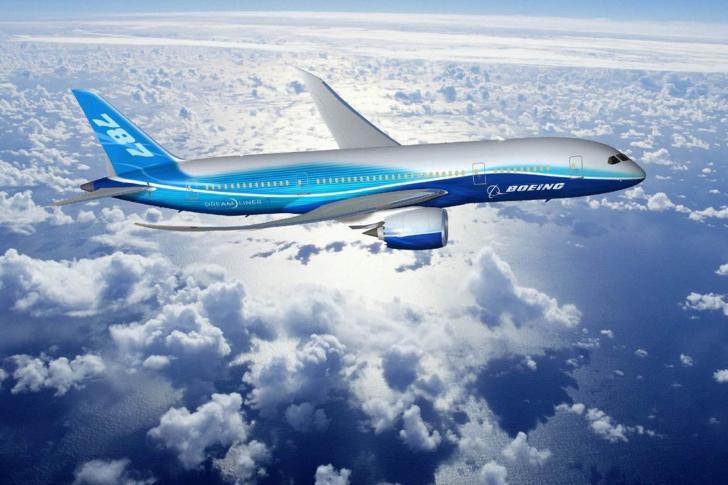