The stories we’ve found interesting and picked for you today are as follows: Bombardier finally stopped its Learjet 85 program. There had been a lot of rumors since last year that Bombardier would stop the program due to the soft demand for light aircraft and the high development costs of the all new jet which was their first to primarily use composites. I spoke to a couple of people that were involved in the program last year at NBAA 2014 in Orlando and they knew that unless the light jet market had un an upswing in demand, that Bombardier would move the resources to larger cabin aircraft like the Global jets. Next is an article about a hangar collapse in Brazil that damaged two aircraft. One of the aircraft was a 2014 Bombardier Challenger 300 that had only been delivered to its owner a few months ago. These aircraft cost around 25 million dollars. Ouch! Next is a story we saw on Business Jet Traveler reviewing the BBJ Max. Based on the well proven 737 aircraft, the BBJ Max has been thoroughly modernized. These new aircraft when finished can cost north of 50 million. The last article we picked is about the Citation M2. 6 months after receiving EASA approval, Cessna has finally delivered the first M2 to be based in Europe.

As always, if you have any suggestions or if there is anything you would like to see on our blog let us know so we can cover it.

Bombardier Pauses its Learjet 85 Program and Revises its 2014 Guidance 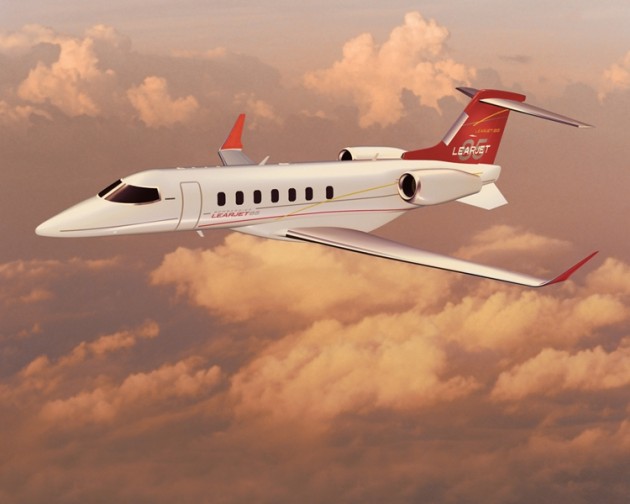 Bombardier announced the pause of its Learjet 85 business aircraft program

Bombardier Inc. announced the pause of its Learjet 85 business aircraft program. The pause is due to weak demand for the Learjet 85 aircraft and follows a downward revision of Bombardier’s business aircraft market forecast. This reflects the continued weakness of the Light aircraft category since the economic downturn. As a result, the Company will record a pre-tax special charge in the fourth quarter of 2014 of approximately $1.4 billion mainly related to the impairment of the Learjet 85 development costs. Additionally, Bombardier will reduce its workforce by approximately 1,000 employees at its sites in Querétaro, Mexico, and Wichita, United States. A severance provision of approximately $25 million will be recorded as a special item during the first quarter of 2015.

“Bombardier constantly monitors its product strategy and development priorities,” said Pierre Beaudoin, President and Chief Executive Officer, Bombardier Inc. “Given the weakness of the market, we made the difficult decision to pause the Learjet 85 program at this time. We will focus our resources on our two other clean-sheet aircraft programs under development, CSeries and Global 7000/8000, for which we see tremendous market potential. Both programs are progressing well.”

A hangar roof at São Paulo Congonhas Airport collapsed on Thursday during a summer storm that closed the airport, damaging a Bombardier Challenger 300 and crushing a King Air. AIN could not get confirmation of other aircraft damaged during the mishap. The 2014 Challenger 300 had been delivered to the customer in June. A new Challenger 300 is around 25 million dollars.

Continue reading about these damaged aircraft on AINOnline.com>>

Boeing is introducing a variant of its single-aisle 737 airline workhorse that it calls “Max.” The “new” airplane is really a modernization of the manufacturer’s nearly 50-year-old twinjet, which has been a staple of low-fare airlines for decades, in no small part due to its rugged construction and comparatively easy maintenance. The 737 also served as the platform for Boeing’s wildly successful line of single-aisle business jets known as BBJs. More than 150 of those are in service. 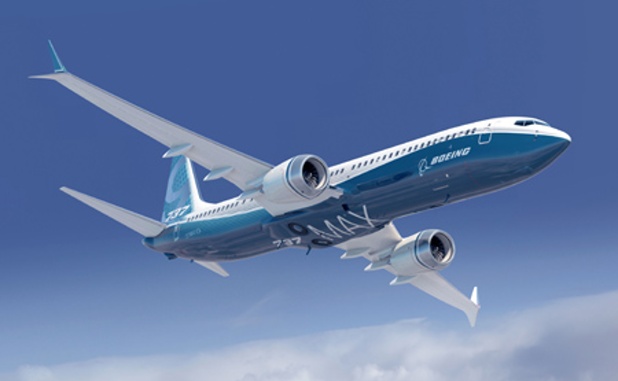 The BBJ spawned in 1996 from a partnership between Boeing and General Electric, maker of the CFM-56 series of engines for newer-generation 737s. The 737 is the most successful and ubiquitous jetliner ever produced. Customers would buy the BBJ “green,” or unfinished, for around $36 million (1996 dollars) and then spend whatever they wanted on custom paint and interiors. And spend they did, with the average finished price heading well north of $50 million. Before the BBJ, the top-end market for corporate jets ran in the $40 million range.

The handover comes six months after the light business jet received EASA validation, and a year after entering service in the USA.

The seven-seat twin was launched in 2011 as a step-up model between the entry-level Mustang and light-cabin CJ2+.

Continue reading this article about the Citation M2 on FlightGlobal.com>>