“We expect a bounce in 2012, though we believe the [business jet] recovery will start slowly and we forecast delivery growth of 8 percent,” JPMorgan Equity Research said in its latest monthly business jet market report, released today. However, evidence of a recovery on the low end is still “not compelling,” it noted. Meanwhile, U.S. flight operations growth has stalled, JPMorgan analysts said, posting only a 1.3-percent year-over-year rise in January. Though “rising international demand makes U.S. data less important than it once was,” JPMorgan said, “the U.S. should be a key component of a broader recovery.” Further, pre-owned jet inventories have fallen from the peak and continue to improve in some aspects but are still not at particularly low levels, it said, and used prices declined 2 percent last month and are down 32 percent from the peak. The JPMorgan report also noted Hawker Beechcraft’s “precarious financial situation,” adding that “the recent appointment of turnaround specialist Steve Miller as CEO has raised questions about a Chapter 11 filing or sale.” JPMorgan said the Wichita-based company has some “attractive assets,” including the King Air line. While there are “strong incentives” for Miller to avoid the bankruptcy route, this might be inevitable since “the balance sheet appears to us to be too much of a burden,” JPMorgan concluded. 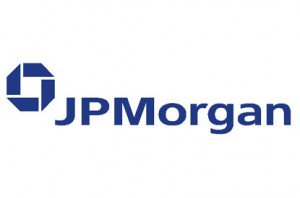