“Demand for business jets is far from robust, but at the margin some developments suggest improvement,” J.P.Morgan aerospace analysts said in their latest business jet monthly update, released on Tuesday. Among these positive developments, U.S. flight operations climbed 4.7 percent year-over-year in July, which the investment firm said is the best result since May 2011 and the fourth consecutive month of year-over-year growth. “It has been hard to imagine a broad-based recovery without U.S. operators flying more, and recent data shows an important step in this direction,” wrote J.P.Morgan aerospace analyst Joseph Nadol III. In addition, J.P.Morgan estimates that the material downtick in the proportion of young aircraft for sale (five years old or less), which it noted in last month’s report, “remained steady in August.” Finally, Directional Aviation Capital’s firm order for 85 Bombardier business jets “suggests some confidence in the outlook–including for light and midsize jets–from a knowledgeable industry player.” However, J.P.Morgan is concerned about pre-owned aircraft pricing, a “key indicator that continues moving in the wrong direction…[and] has yet to bottom this cycle and registered another sequential decline in August.” While drawing firm conclusions from available pricing data is difficult, “We believe the average price trend over time for a range of jets is meaningful and in recent years it has been an accurate indicator that demand remains weak, despite signs of life elsewhere.” 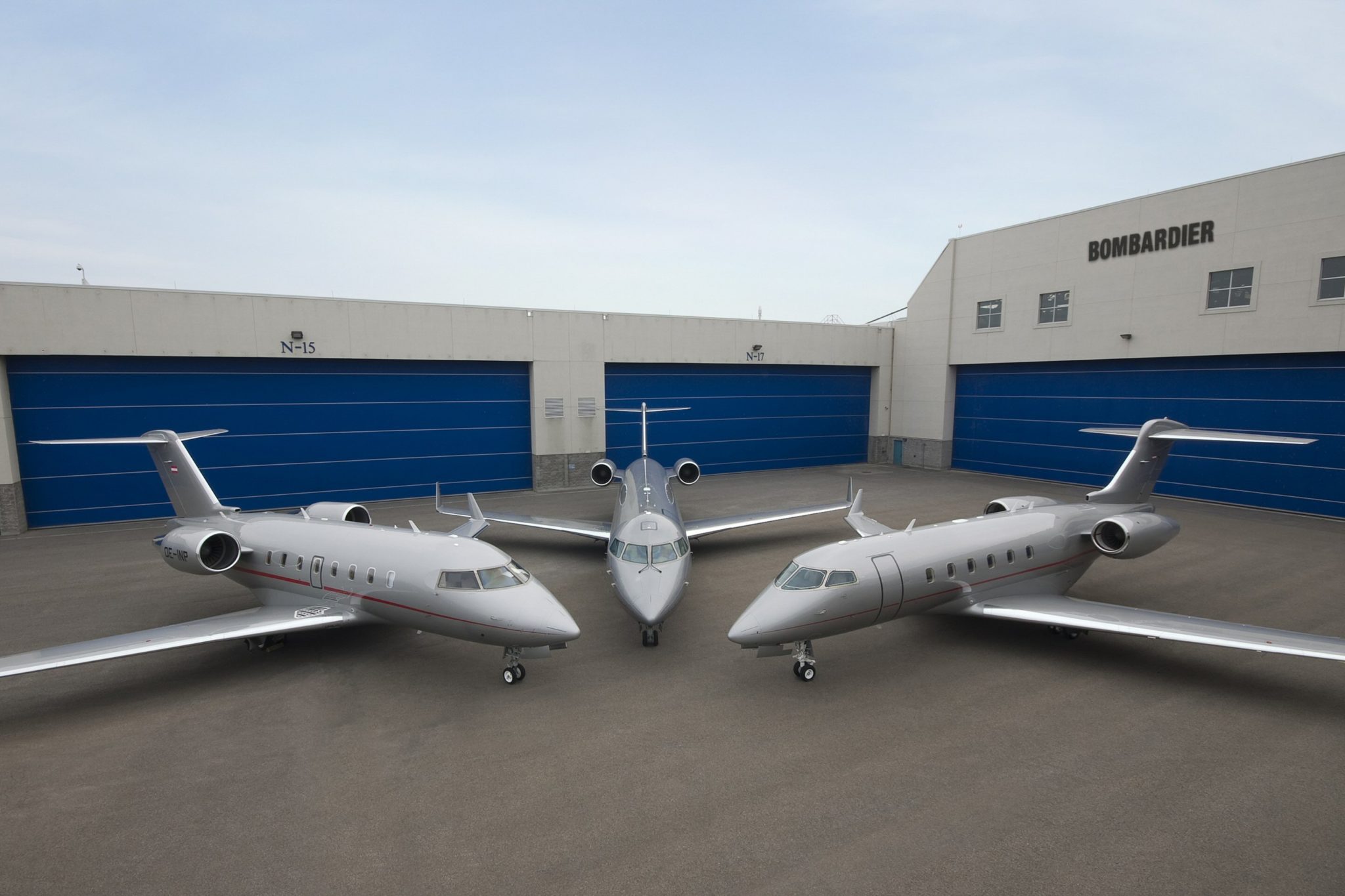