Second-quarter 2013 earnings are likely to bring few signs of recovery for the business jet market, according to the July Business Jet Monthly report from analyst J.P.Morgan, which highlighted several manufacturers.

The report predicts that demand for smaller Cessna Citations will remain depressed but “we will look for more color on the Sovereign and XLS, key midsize offerings.”

While Gulfstream has expressed satisfaction in the near-term outlook for G450 and G550 sales, J.P.Morgan notes that China has accounted for 20- to 25 percent of deliveries in each of the past two years and a slowing business jet market there is “a source of risk.”

The analysts further expect Bombardier will “once again stand out from a book-to-build standpoint, thanks to the 30 Challenger 350s VistaJet ordered.” However, they add, “we will see a hole to fill for Challenger deliveries this year.” Also, Bombardier’s overall 2013 delivery target depends on a large number of Learjet 70s and Learjet 75s in the fourth quarter when the two aircraft are scheduled to enter service.

In other industry observations, the report points out that used inventories declined 10 basis points in June, the average asking price declined 3.2 percent in June, and the increase in flight operations was modest.

A story by Kirby J. Harrison found on AIN Online 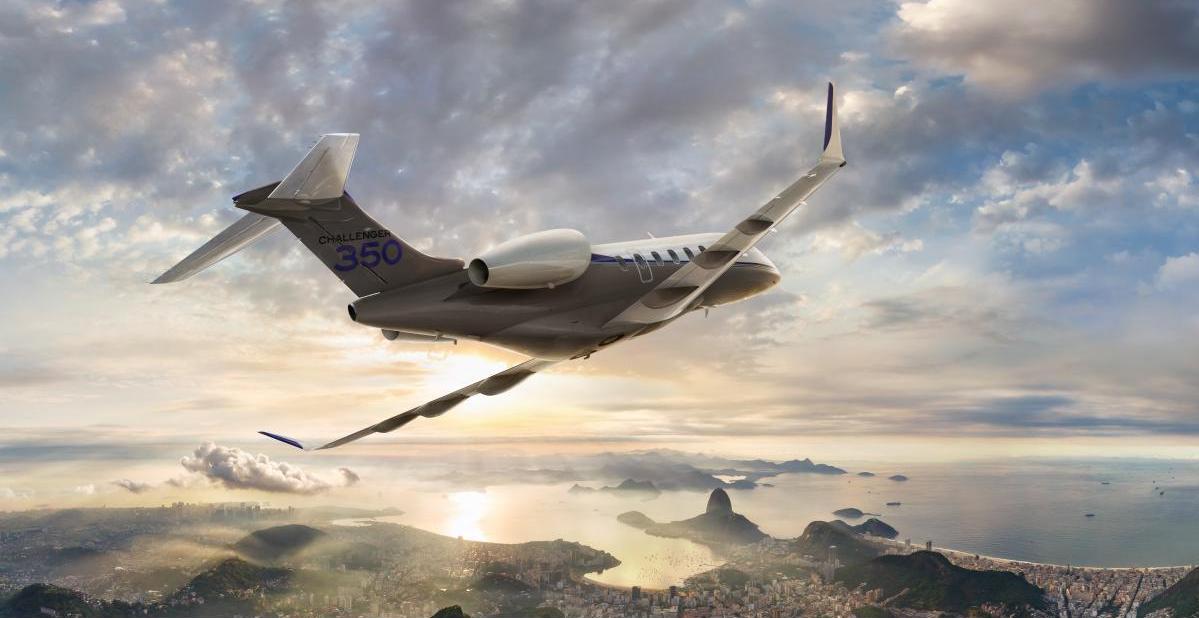