Embraer says the slowdown in the Indian economy has done little to stop its strong business aircraft sales in the country. India is the first country from the Asia-Pacific region to have a complete portfolio of Embraer aircraft, ranging from the Phenom 100 very light jet to the large-cabin Lineage 1000.

According to Embraer Executive Jets market intelligence vice president Jose Eduardo Costas, the Brazilian airframer now has 20 business aircraft based in India, which he said represents a 15-percent market share. In January 2014, a Phenom 300 was delivered to Kerala-based charter operator Joy Jets, which also operates a Phenom 100. 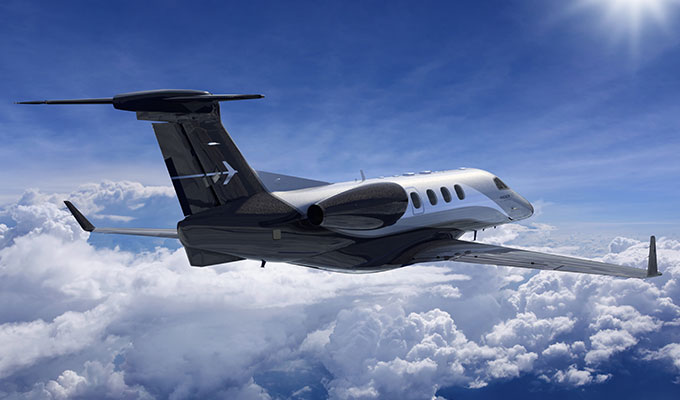 Textron Inc. announced it has closed its acquisition of Beech Holdings, LLC, the parent of Beechcraft Corporation, and that it will bring together its Cessna business and Beechcraft to form a new segment called Textron Aviation. Cessna and Beechcraft together produced about$4.6 billion in revenues during 2013.

The acquisition brings together three iconic brands, each pioneering many of general aviation’s most notable advances in the past century. Cessna, Beechcraft, and Hawker bring 200-plus years of combined aviation experience to the market and an installed customer base of more than 250,000 airplanes worldwide. Going forward, Textron Aviation intends to share and leverage best practices across all operations to further its position as an aviation authority.Scott Ernest, who has served as Cessna’s President and CEO since 2011, will lead the Textron Aviation segment as CEO.