The chief executive of Anglo American PLC (AAL.LN) has put the firm’s $50 million corporate jet up for sale in a bid to cut costs at the mining firm, The Sunday Times reports.

Mark Cutifani, who took the helm at Anglo American in April, will sell the company’s Gulfstream G550 jet that the company bought in 2011, The Sunday Times reports, without citing sources. So if you have some extra cash lying around… 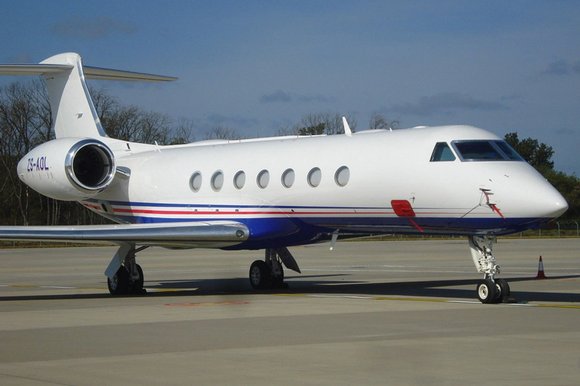