HondaJet Certification Pushed Out to Late 2014

Honda Aircraft has extended by another year its target for obtaining certification for the HondaJet, to the end of next year, according to a company spokesman. “The engine is pacing the program right now,” he said, and the jet’s GE Honda Aero HF120 engine is now scheduled to receive certification in the fourth quarter. No further details were available at press time, but Honda Aircraft plans to provide more information at an EBACE press conference on May 20. The most recent schedule for the HondaJet had certification scheduled for this year, but that depended on engine certification, which was delayed by failure of an ice slab test in February 2011. The engine passed the test in August 2011, after a fan redesign that added thickness to the blade tips. At last year’s NBAA Convention, GE Honda Aero Engines said that it expected all certification testing to be done by the end of 2012, followed by submission of certification documents to the FAA early this year. Honda Aircraft announced that it had begun production of HondaJets last October and that a handful of jets were to be completed this year. 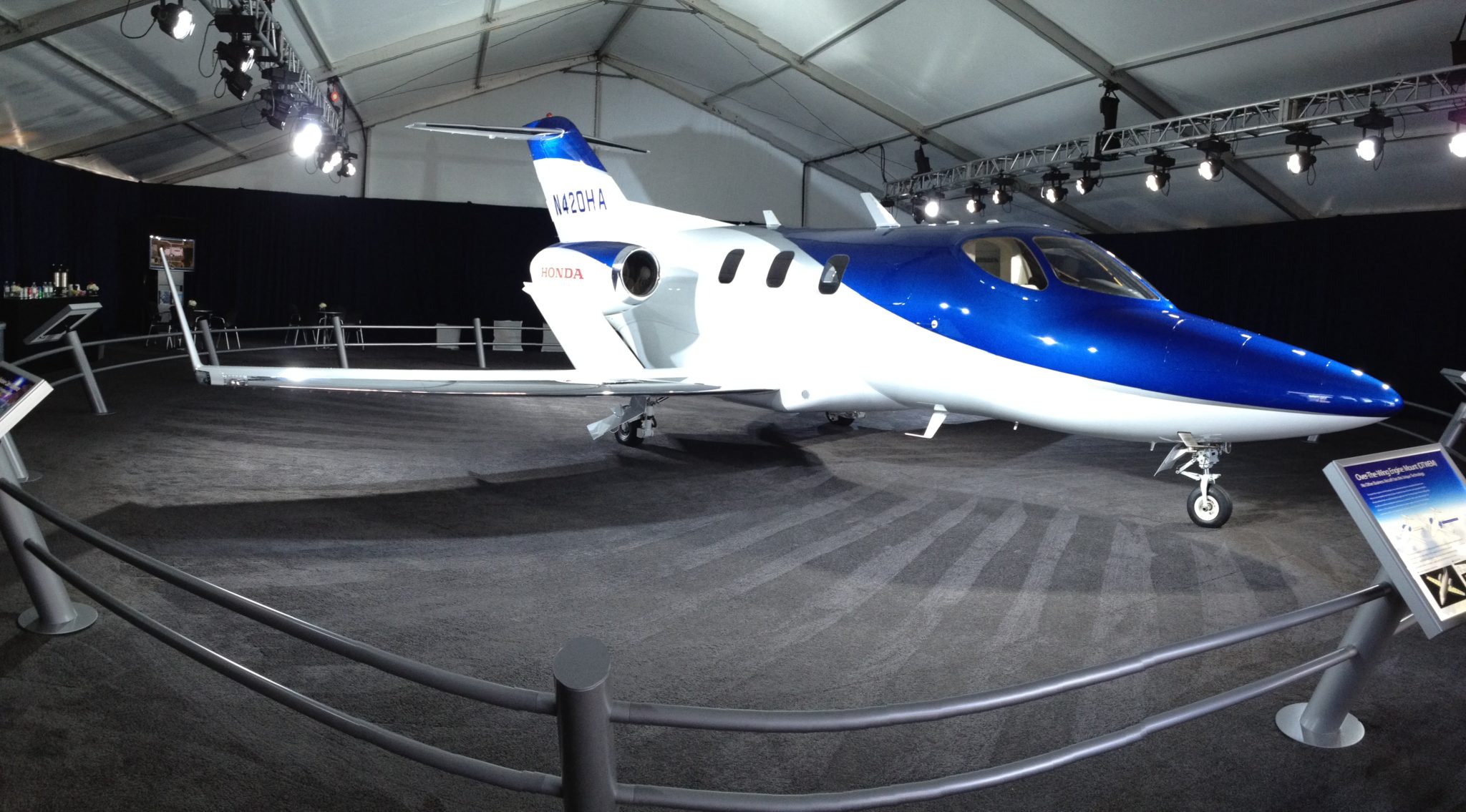