Gulfstream Aerospace and Parker Aerospace have provided party submissions to the National Transportation Safety Board’s public docket for the April 2, 2011, Gulfstream G650 flight-test accident. Parker, the manufacturer of the G650’s primary flight control actuation system, and Gulfstream are both parties to the accident investigation, and their submissions were filed by the NTSB on May 22 but not posted in the online public docket until two days ago. The material submitted to the docket is raw data, and the NTSB’s final report remains pending. In its submission, which was dated May 21, Gulfstream outlines actions to enhance safety that it took following the accident. These include creating “an aviation safety officer position, reporting directly to the president of the company. Gulfstream has also improved documentation, processes and procedures; increased support of flight test by design engineering; convened more detailed and frequent flight-test safety review boards; and improved onboard emergency equipment for test aircraft to better protect aircrews.” The next steps for the NTSB are a draft final report, a public board meeting, publication of an abstract of the report on the NTSB website and then the release of the final report. 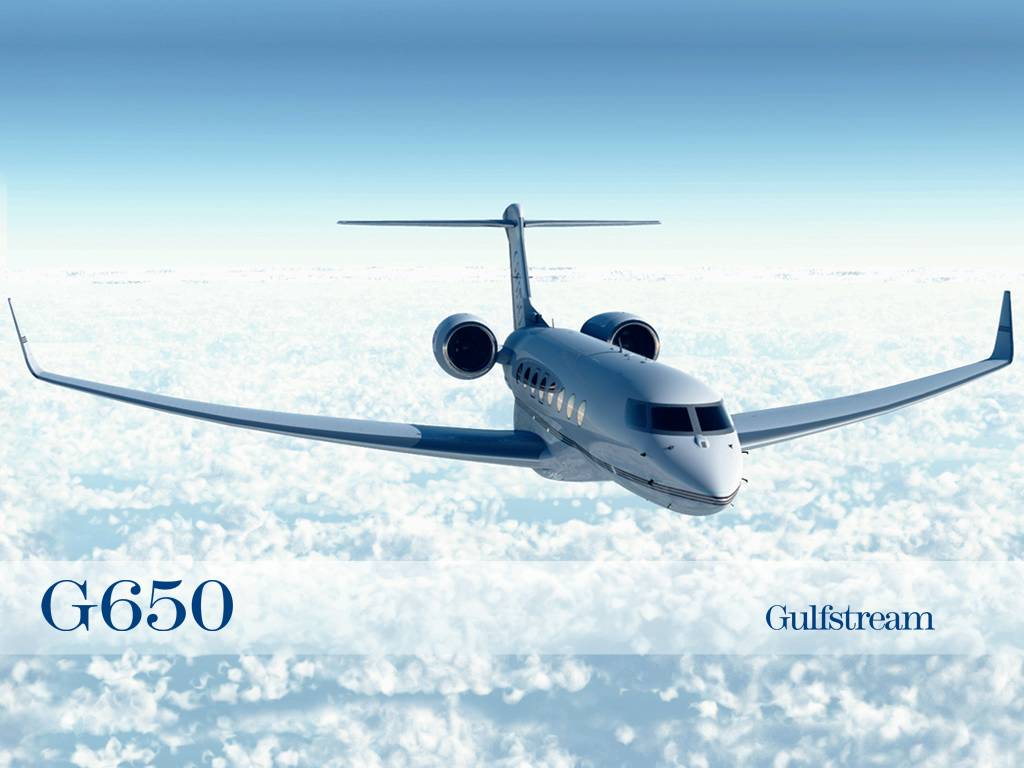