Gulfstream’s newest jets–the Super-Midsize G280 and Wide-Cabin G650–make their China debut at ABACE, which officially opens tomorrow at Shanghai Hongqiao Airport. “We’re excited to bring the G650 and G280, as well as the G150, G450, and G550 to China for our customers to see in person,” said Gulfstream , senior vice president of sales and marketing Scott Neal. “Bringing these five aircraft here demonstrates the commitment we’ve made to China and reflects our belief in the strength of this market.” Both aircraft have also recently set to-be-confirmed city-pair speed records in the Asia Pacific. Late last month, a G650 flew the 6,223-nm route nonstop from Chicago International Airport to Beijing Airport in 12 hours 49 minutes, for an average speed of Mach 0.87. When confirmed, this will be the eighth city-pair record for the G650. The G280 logged ten city-pair records so far this year, including two following the Avalon 2013 airshow in Australia. It set the first record on a 3,300-nm flight from Melbourne Essendon Airport to Singapore Seletar Airport, completing the route in 7 hours 22 minutes at an average speed of Mach 0.80. The second record was between Singapore and Abu Dhabi, where the G280 flew the 3,213-nm route in 7 hours 41 minutes, also at Mach 0.80. 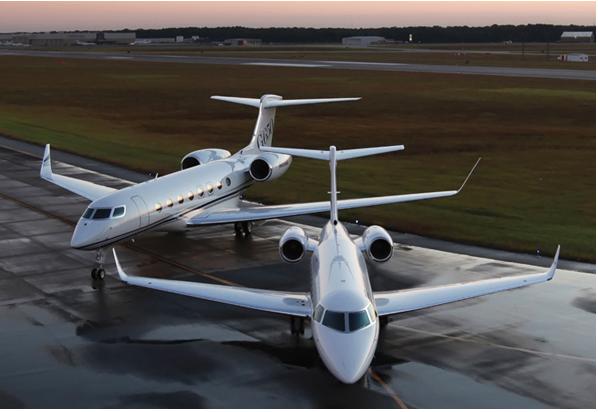