Today we have 3 items on our post: First is an article deeming the Gulfstream line of widebody jets as tops in the business jet category. Then, we have JetOptions news regarding the availability of another Cessna Citation Sovereign for charter. This aircraft is a favorite of our clients for private travel to Hawaii. Lastly, is a business aviation report about our part of Texas (for the JetOptions Dallas office at least) from the Dallas Morning News: This weekend will be a busy one in North Texas with the College Football Playoff National Championship game being played in Arlington, Texas. As always, if there is a story, article, item, or theme you’d like to see covered here, let us know in the comments section -Ed.

In his latest monthly blog post, Teal Group vice president of analysis Richard Aboulafia gave an overview of aircraft programs that he considers to be the winners (F-35, F/A-18, Gripen NG, A320neo, and A330neo) and losers (Scorpion, CSeries, KC-46, 747 and A380) in 2014. Business jets were conspicuously missing from the list, so AIN asked him to address this category.

Continue reading this article on AINOnline.com>>

Read the overview of aircraft programs on RichardAboulafia.com>>

JetOptions network of aircraft available for charter now has access to another Cessna Citation Sovereign for immediate use.

The Cessna Citation Sovereign entered service in 2004, fulfilling a need for an aircraft larger than prior Citation models but with better short-field performance than the faster Citation X model. This is accomplished without sacrificing transcontinental range, and the plane is certified for charter flights from Los Angeles to Hawaii.

The skies over North Texas will be a bit more crowded over the next few days as a bevy of private planes descend on Dallas ahead of Monday’s first-ever College Football Playoff national championship game at AT&T Stadium in Arlington. 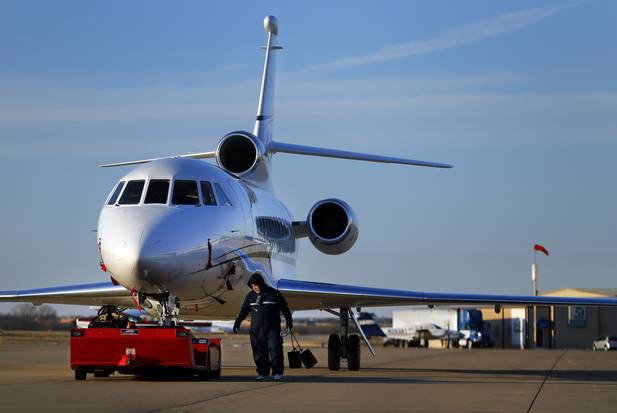 Continue reading about the extra aircraft traffic we are getting in North Texas on DallasMorningNews.com>>