Revenue and deliveries up at Gulfstream

Gulfstream’s parent company General Dynamics has reported a rise in revenue and deliveries for the third quarter of 2015.

The company’s revenue saw a 2.4% increase, whilst outfitted deliveries jumped up by 38% when compared to the same period in 2014. Revenue data for General Dynamics includes figures for Jet Aviation. 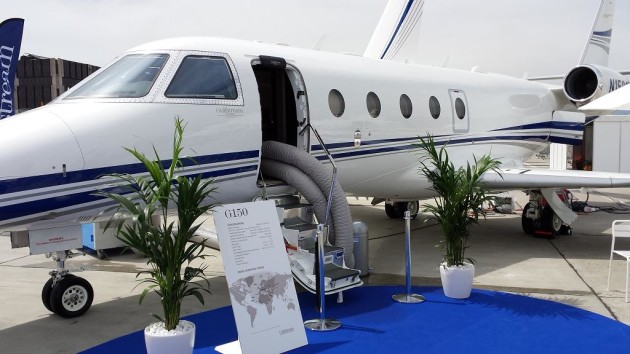 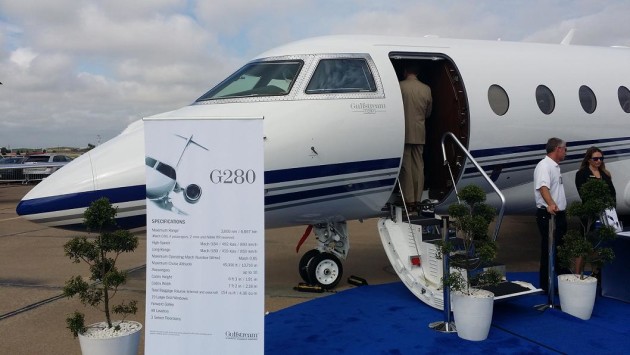 Embraer boosted revenues from executive jets by almost 100% in the third quarter thanks to a doubling of deliveries to 30 aircraft. 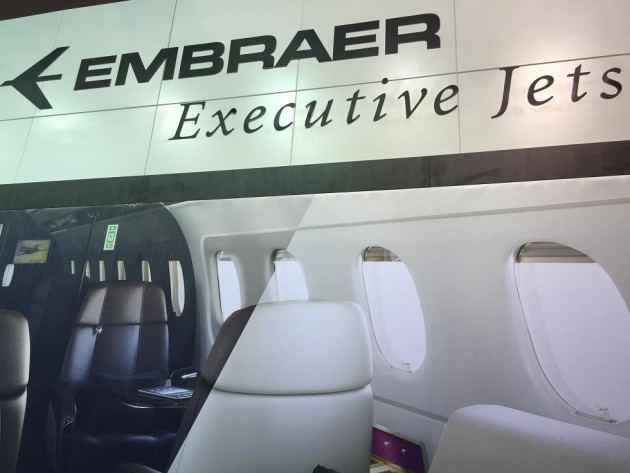 Commercial jets also came good for the Brazilian manufacturer, with revenues rising by 4.2% compared with the first quarter of 2014, on deliveries up two from last year at 21.

Those improvements helped Embraer offset the effect of sharply lower revenues from the Defense & Security segment, where sales plummeted from $346 million in the third quarter a year ago to $182 million this year. Its KC-390 air lifter is expected to resume flight tests following an eight-month pause later in October. 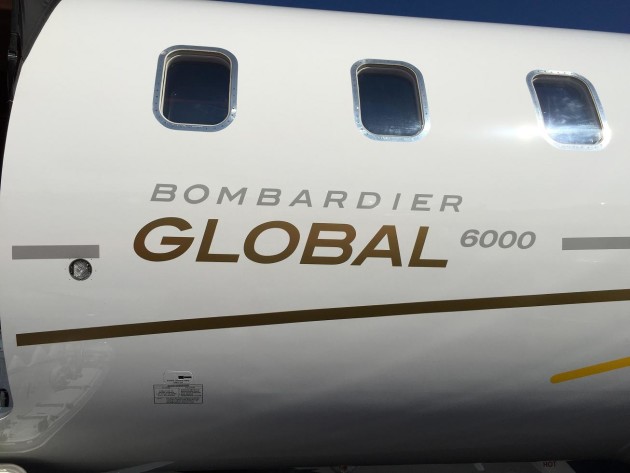 Ultra long range business jets such as Bombardier’s Global family, are expected to be in high demand.

The international aircraft acquisitions company based its forecast on “interactions with all of the principal players involved in executing tasks across the aircraft sales cycle.” Jetcraft’s experts analyzed each major purchasing region, including North America, Latin America, Europe, the Middle East and Africa as well as the Asia Pacific and Russia. The forecast found that North America will continue to be the world’s largest market for business aircraft purchasing.

Continue reading about the 10 year outlook for business jets on aviationtoday.com>>

With an on-board dishwasher and shower among its swathe of luxuries, the Embraer Lineage 1000E was one of the finest planes on show at Europe’s biggest private-jet show 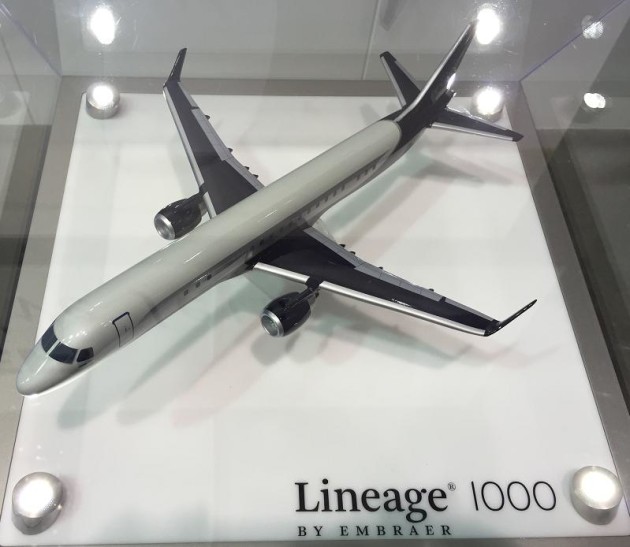 If just the thought of someone spending the equivalent of the GDP of Uruguay on a private jet raises your blood pressure, then visiting Geneva’s annual EBACE airplane market is not advisable. Parked on a paved hangar-sized area alongside the airport’s international runway this summer were 58 private planes and helicopters, both for charter and sale. 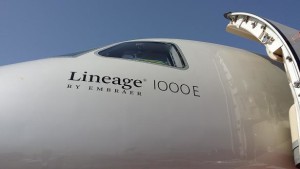 While most were slick little jets created for businessmen to nip to meetings, others, like this Embraer Lineage 1000E, were built for what Simon Wheatley, from the UK broker Air Partner, calls “journeys for families, royalties or politicians and their entourages who want to travel in style”. Although the plane costs £8,300 an hour to charter, last year there was a nine percent increase in demand for these “VIP airliners”, particularly from the Middle East and Asian markets. “These are people who want the best in life, at any cost,” Wheatley says, “and they don’t seem to have been affected by the financial crisis. For instance, there are two Boeing 747-8 BBJs currently being fitted in Hamburg, whose bodies have cost about £214 million and whose interiors could cost an additional £128 million. And up to five 1000Es are built a year. So it’s not a dying market.”

Continue reading about the Embraer Lineage 1000E on telegraph.co.uk>>

FANS 1/A+ was developed to address the ability of air traffic control (ATC) to handle a dramatic increase in aircraft traffic. The avionics system uses automation and satellite-based technology to improve aviation communication, surveillance and traffic management.

FANS 1/A+ benefits include:

Continue reading about Gulfstream FANS 1/A on gulfstreamnews.com>>