Gulfstream announced plans on Tuesday to build a new $33 million aircraft paint facility on the southwest side of its Savannah/Hilton Head International Airport headquarters. “The announcement came up unexpectedly as a result of a Savannah Economic Development Agency [SEDA] board meeting that happened that day,” a company spokesman told Aviation International News.

The new 72,000-sq-ft, state-of-the-art paint facility will be located near the company’s 679,199-sq-ft Savannah Service Center, which is the largest business aviation maintenance facility in the world and can accommodate up to 36 aircraft at a time. According to Gulfstream, the paint hangar will support the company’s growing refurbishment work, especially now that the worldwide Gulfstream fleet has surpassed 2,300 aircraft.

To help sustain the talent pipeline and nurture newcomers to the industry, NBAA will debut its young business aviation professionals program during its Soar networking event next month at the 2014 NBAA Convention in Orlando, Fla. The JetOptions team will be attending NBAA 2014 in Orlando.

Business aircraft management and charter company Hangar8 Aviation has launched a new repaint facility at its headquarters at London Oxford Airport to help sellers refresh their aircraft’s paint to make it more attractive to buyers. According to Hangar8, 16.5 percent of the 381 private jets in the UK are currently up for sale, making it a buyer’s market.

Business aircraft flying in the U.S. rose for the ninth straight month, climbing 0.9 percent last month versus a year ago, according to data released today by aviation services company Argus. For this month, Argus estimates that flying will increase by 2.7 percent year-over-year.

Bombardier Aerospace said there is still a “small window of time” to register for its 2014 U.S. Safety Standdown, a free four-day aviation safety seminar that will be held in Wichita from October 6 to 9. This year’s theme is “attention control techniques.” 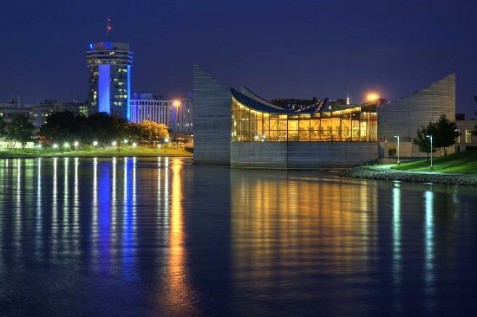