MONTREAL — A surge in business aircraft shipments helped Gulfstream  Aerospace Corp. to overtake Bombardier as the world’s leading business jet  manufacturer in terms of value in the second quarter, according to the General  Aviation Manufacturers Association.

The U.S.-based manufacturer shipped 36 aircraft worth US$1.83 billion in the  quarter, compared to 45 planes valued at US$1.59 billion for Bombardier. The  value of Gulfstream’s shipments doubled from a year earlier when it delivered 21  aircraft. Bombardier (TSX:BBD.B) shipped one less aircraft this year but the  value of planes delivered increased by US$274 million or nearly 18 per cent.

Halfway through the year, the value of Gulfstream’s aircraft shipments was  7.5 per cent greater than its Canadian rival.

Overall, the industry association said total worldwide airplane shipments  rose 8.9 per cent in the first half of 2013 as billings of various smaller  aircraft reached US$10.4 billion, up 26.4 per cent from the prior year. It  marked the first time that six-month revenues surpassed US$10 billion since  2008. 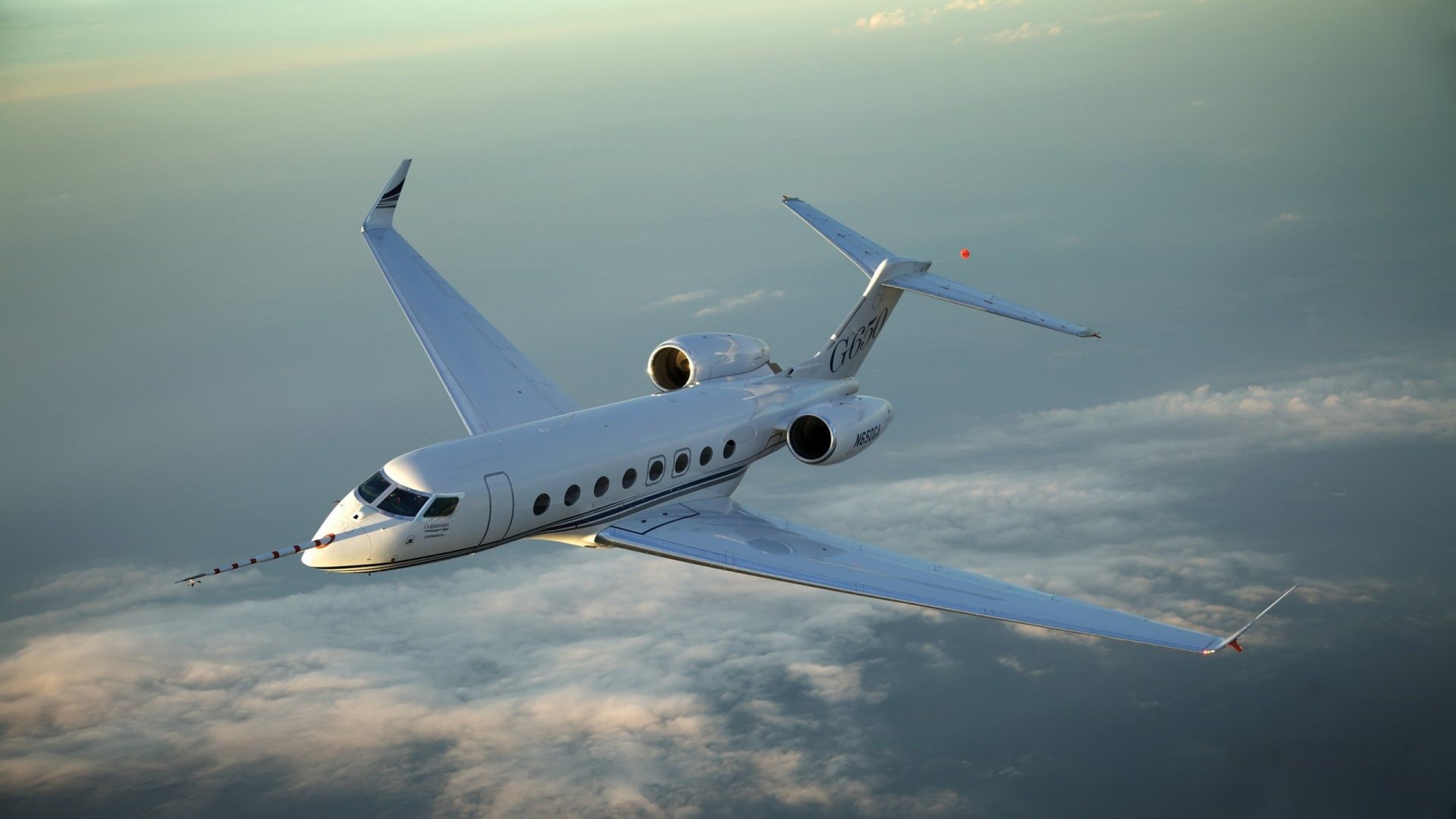