Gulfstream Aerospace Corp. announced today that it has manufactured the 100th G650. The ultra-long-range business jet was delivered to a customer on Nov. 14, 2014. You can charter a Gulfstream G650 from JetOptions. 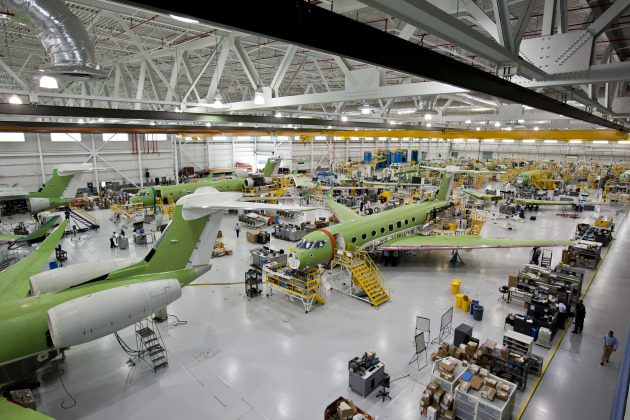 “The production of the 100th G650 is a testament to the demand for this amazing aircraft,” said Larry Flynn, president, Gulfstream. “It truly set a new world standard for performance, range, speed, safety and comfort when it entered into service in December 2012. The completion of the 100th aircraft also speaks volumes about the skilled employees who build these planes.” 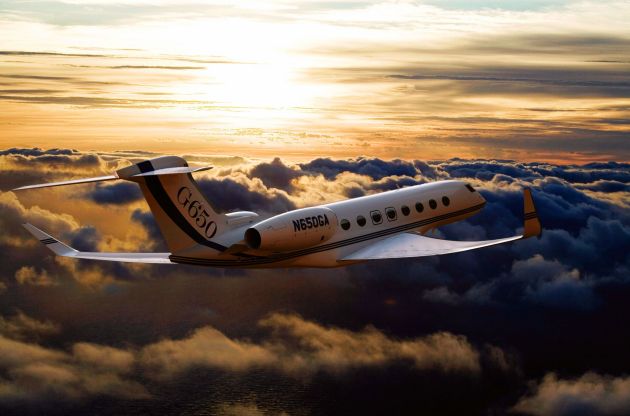 “Since it entered service, the G650 has proven it is a performance leader,” said Scott Neal, senior vice president, Worldwide Sales and Marketing, Gulfstream. “The G650 has claimed 42 speed records and secured an around-the-world speed record. It’s more fuel-efficient than many other aircraft, offers customers one of the most comfortable cabin experiences and is equipped with industry-leading safety features.”

The G650 has the largest business-jet cabin and provides passengers with wider seats, more aisle room and the ability to control the cabin entertainment, temperature and lighting with a smart device, such as an iPhone® or iPod®. The large windows, quiet cabin and low cabin altitude improve comfort and reduce fatigue. Passengers have the ability to work, connect to the Internet or relax before arriving at their destination.

Index Indicates Private Aviation Demand Is On The Rise

Private aviation demand is on the rise, according to the latest Aviation Demand Index, released by Private Jet Services (PJS) last week.

It’s likely that the steady increase in demand is a result of a combination of continued growth throughout the economy and the unique service offerings that Private Jet Services offers. Gross domestic product in the economy as a whole has expanded at a seasonally adjusted rate of 3.5% in Q3, a significant rate, though down slightly from the 4.6% growth of Q2.

JetOptions Charter Network Has Access to One More Challenger 604

Based in Teterboro, JetOptions has access to a second Bombardier Challenger 604 in their network of available private business jets. 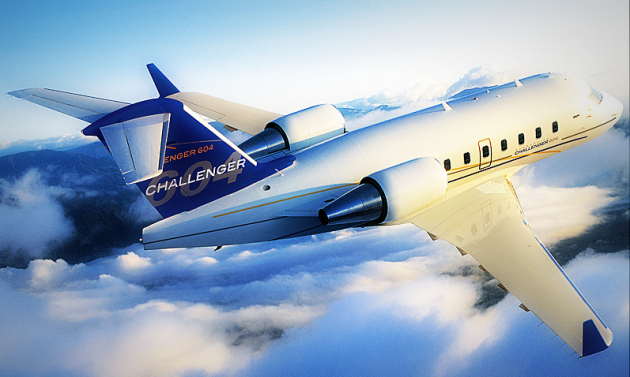 The aircraft has been completely refurbished including a fully renovated cabin, and the installation of high-speed Wi-Fi. It is based at Teterboro Airport (TEB), and is immediately available for charter. Call JetOptions to charter this Challenger 604 or any other business jet.