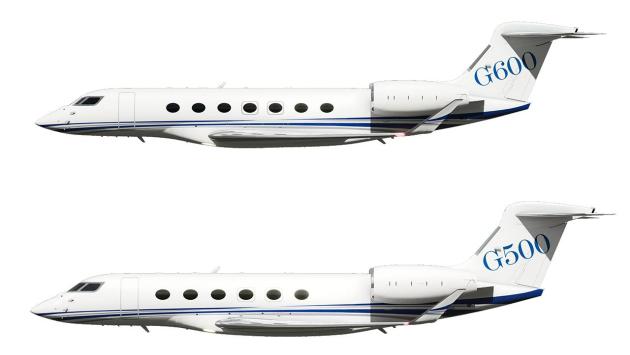 The clean-sheet aircraft were introduced before a crowd of approximately 3,000 people. During the event, the first G500 taxied up under its own power, and General Dynamics chairman and CEO Phebe Novakovic revealed a nearly 70-foot/21-meter mockup of the G600.

“Aircraft for sale were 8.0% of the fleet for in-production models and are now at the bottom of the 8.0-8.4% range for this year,” the report reads. Driving that decline were medium jets – “with the notable exception of Citation Sovereign, for which both pricing and inventory were weak” – opposed to heavy and light jets, both logging flat inventories. “Inventory movements were muted in the toddler fleet as well […] back to the mid 2008 level, though it is little changed YTD.”

Gulfstream has introduced two clean sheet business jets to the industry: the G500 and G600. The news follows hard on the heels of the introduction of the company’s extended-range flagship, the G650ER, announced at EBACE last spring.

During an official ceremony held yesterday and attended by approximately 3,000 people, the Savannah, GA-headquartered OEM unveiled its latest long-range products by having the first G500 taxi up on the stage to reveal a 70 ft-long mockup of the G600.

Tuesday’s announcement by Gulfstream of the new G500 and G600 bizjets included some sizable orders for the new airplanes.

Just after the rollout ceremony, Dallas-based Flexjet inked an order with Gulfstream for 50 Gulfstream aircraft, including options for G450, G500 and G650 aircraft, and a long-term service support agreement.

“We are thrilled to be starting a new relationship with Flexjet, and we are proud that they chose to be a launch customer for the all-new Gulfstream G500,” said Scott Neal, senior vice president, Worldwide Sales and Marketing, Gulfstream. “This agreement represents a significant milestone in the history of our two companies and ushers in a new era of fractional ownership for our G450, G500 and G650 aircraft. Gulfstream works hard to provide the world’s finest aviation experience, and this order is a testament to that commitment. For the first time, Flexjet will offer its customers our industry-leading aircraft. We are pleased that Flexjet will be able to provide the Gulfstream travel experience for its customers who desire its performance, comfort and safety.” 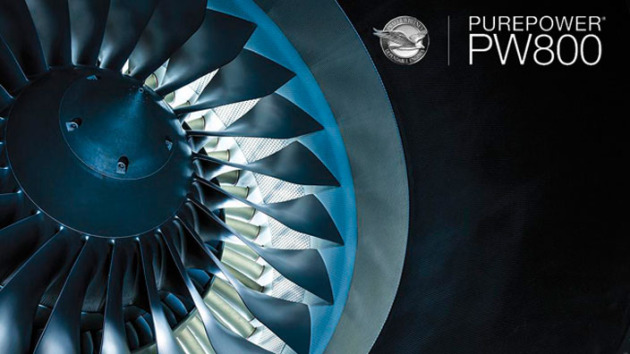 The 16,000-pound-thrust-class engine is optimized for high-flying, fast, long-range business jets and shares the same proven, rigorously tested core technology used in Pratt & Whitney’s award-winning PurePower family of geared turbofan commercial engines. The PurePower engines have been chosen for five other applications demonstrating the performance, flexibility and robustness of this technology.