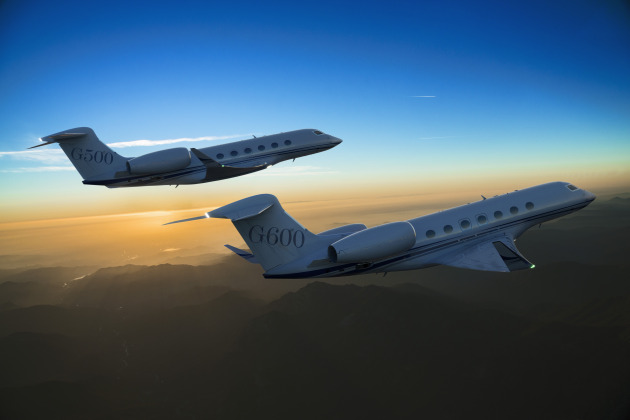 Gulfstream announced the clean-sheet aircraft before a crowd of approximately 3,000 people. During the event, the first G500 taxied up under its own power, and General Dynamics chairman and CEO Phebe Novakovic revealed a nearly 70-foot/21-meter mockup of the G600.

“Today’s announcement demonstrates the power of General Dynamics’ consistent and disciplined investment in both Gulfstream’s research and development and manufacturing facilities,” said Novakovic. “The effect of that investment is manifest in the two airplanes we announced today.”

“This is another extraordinary day in the storied history of Gulfstream,” said Larry Flynn, president, Gulfstream. “I could not be more pleased to announce the next generation of Gulfstream aircraft. The G500 and G600 build upon the technology present in our G650 and our latest aircraft, the G650ER. Once again, our customers played a major role in the development and creation of these aircraft. The G500 and G600 continue the long Gulfstream tradition of being the first original equipment manufacturer to ensure an optimal combination of speed, range, wide-cabin comfort and fuel burn.”

A full shift of air traffic controllers at the Chicago En Route Center in Aurora resumed control of the center’s airspace from adjoining centers between midnight and 1 a.m. on Monday, the Federal Aviation Administration said in a news release.

Fears of the Ebola virus outbreak continue to make their mark on the travel industry, with major airline stocks taking a hit on Monday, Business Insider reports. 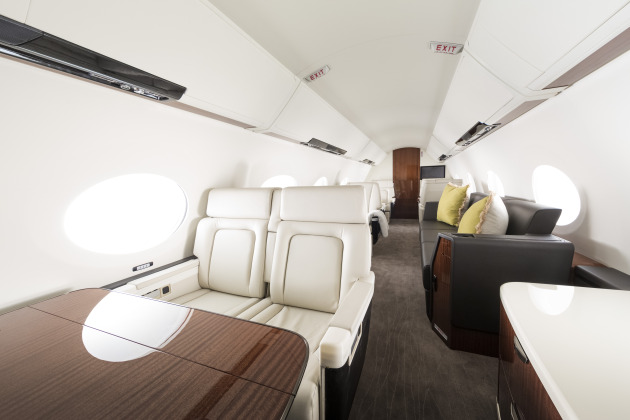 According to Gulfstream, the G500 can fly long distances at high speed, including from New York to Geneva at 685 miles (1102 kilometers) per hour.

Why Major Airlines Don’t Want You To See This Movie

Drama conveying truth is what feature films such as “Fast Food Nation”, “Erin Brockovich” and “The Insider” have in common. The first uses drama to expose unknown perils in the fast food industry, and the others retell of personal sacrifice and heroics that brought truth to light.

Fact Not Fiction Films’ most recent feature, “A Dark Reflection”, similarly conveys a truth regarding passenger air travel amongst the major airlines. Based on actual events, this film tells a compelling story that raises awareness regarding the air quality made available to captive airline passengers.